We already have a pretty good idea of what the next Apple smartphone will look like from the many millions of leaks and insider accounts hitherto, and now UBreakiFix.com has dropped a couple of fully-assembled front shots of the new device in white.

It ties in nicely with what we’ve already seen, and as I stare at a white iPhone 4S, the changes – from the front-facing profile – are not particularly noticeable. Yes, the screen is significantly longer, as is the device itself, but save the centered FaceTime camera, little else has been meddled with. The iPhone 4/4S design has been a winner for the past two-and-a-half years, and there was really no reason to change things dramatically, so it’s good to see Apple hasn’t deviated too much from the design.

As well as what can be seen from the images, we also know there’ll be a smaller, 9-pin dock connector in place of the current 30-pin arrangement, and that’ll free up plenty of space within for new and improved hardware inside the shell. In addition to the downscaled dock connector, the SIM tray also looks set to be cut down to size, with Apple almost certain to implement a new nano-SIM tray – doing away with all excess plastic. 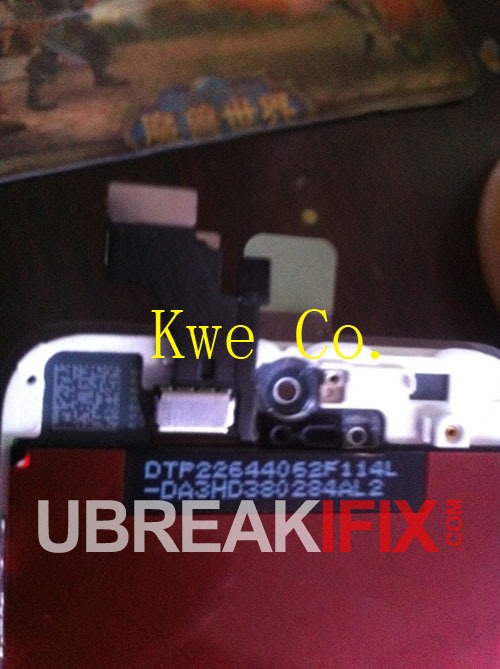 The headphone jack will be repositioned from the top to the bottom, and the current speaker grills will also appear different on a device which overall, will be slightly thinner than its predecessor.

Despite having a great collection of information with regards to aesthetics, it still remains to be seen what the Cupertino company plans to pack within the device. LTE would seem a certainty after the third-gen iPad, as does NFC, given the transaction-based features of iOS 6, but there is still plenty we don’t know. 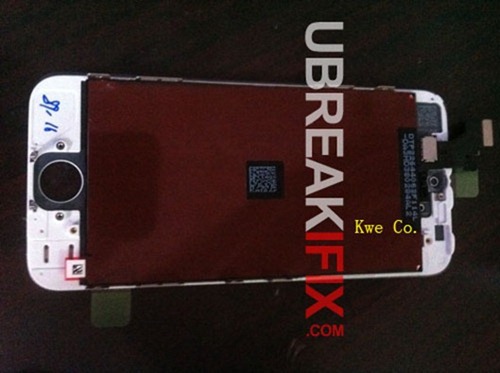 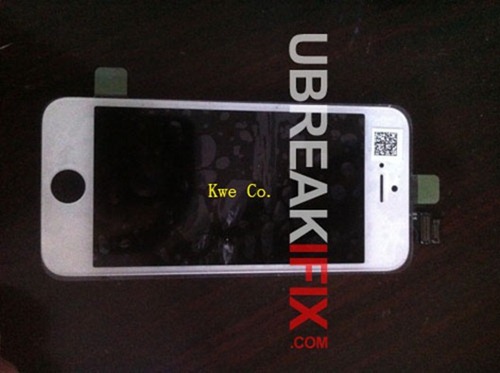 Will Apple go with a quad-core processor? Or will it follow in the footsteps of the iPad by implementing the A5X, dual-core chip with quad-core graphics? These, along with when the device will release, and how much it will cost, seem to be the only remaining questions, and when the answers are revealed, we’ll have them covered here at Redmond Pie, so stay tuned to our coverage!

Thanks, Steven for the hat tip!