Apple prides itself on its relatively good record of preserving security, but despite ongoing efforts to ensure that public releases of iOS and OS X are as stable and water-tight as possible, we’re often reminded that software, inherently, is not infallible and that inevitable, faults will arise. The headlines have, for the past week, been largely dominated by talk of the upcoming iOS 8, but as Apple looks to pipe on the improvements, a new flaw within the current iOS 7 has just been unearthed.

In the world of iOS security bugs, there’s perhaps nothing more disconcerting than learning than one that enables a hacker to potentially bypass the passcode locking feature. After all, the very nature of the feature is to protect users from this kind of intrusion, and although outbreaks of this kind are, thankfully, few and far between, they’re certainly more frequent than Apple would be comfortable with. 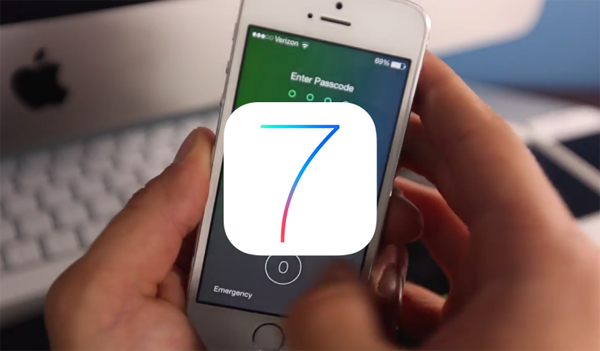 This particular fault in the iOS 7 software allows the chosen lock screen authentication method to be bypassed in around five seconds, which makes a bit of a mockery of the entire infrastructure.

One saving grace, before you go clutching your device in fear of unwanted access, is that for the security loophole to be exploited, a set of rather specific prerequisites must firstly be met. Additionally, it only allows access to the app running on the main screen prior to the device being locked, but while this means that a intruder couldn’t get into every last piece of personal information stored, they could have a rootle around your emails, messages or photos depending on what app was foregrounded.

How to protect yourself:

Below, you can check out the steps involved in highlighting the flaw: