New iPod touch Will Have A Longer Display, Dual-Core A5 Chip And iPad Form Factor [REPORT]

As Apple fans lose themselves amongst the talk of the next iPhone, as well as the murmurs regarding a smaller iPad, the iPod touch continues to be overlooked, but according to Japanese blog Macotakara, the Cupertino company is planning to give the forgotten device a fairly significant upgrade.

Questions have naturally been asked of whether Apple will continue selling the device if a 7.85-inch iPad does indeed make it to the retail market, but those "in the know" always maintained both would sell alongside each other, despite an iPad Mini’s entrance rendering the iPod touch next to useless. 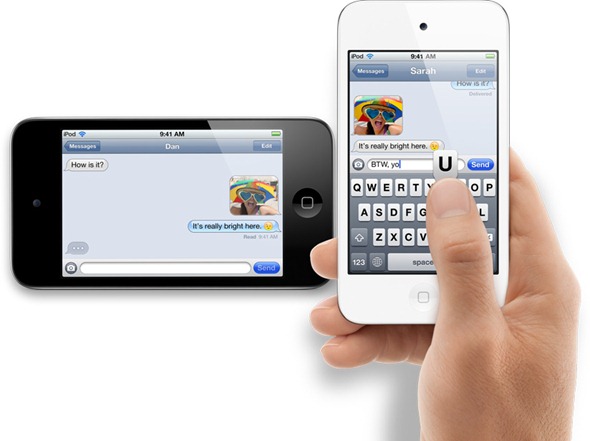 The iPod touch is an apps machine for those unwilling or unable to purchase an iPhone, and, aimed predominantly at teens, it facilitates the Apple experience without the Apple price. Still, with games constantly improving and requiring more of a device’s resources in order to run, the A4 chip currently inside the iPod touch will simply not cut the mustard, and Macotakara believes Tim Cook’s company is ready to give the iPod touch a bit of a kick by adding a dual-core, A5 chip – the same one being used to pump blood through the veins of the iPhone 4S.

As well as a new processor, the device is also set to be given the uniform iPod touch aesthetic update, making the device appear similar to what the tech world purports the next-gen iPhone to look like. Thus, the next iPhone will also share the larger screen of the next iPhone, dubbed the "iPhone 5", and will offer a significantly longer form factor in general.

Not content with giving the iPod touch a bunch of iPhone features, the device could also receive a back cover similar to the iPad. The iPod touch has always had that chrome back plate, which, while susceptible to finger marks, is also very easily scratched. The iPad, on the contrary, is finished in a rather elegant aluminum, and I think most would agree to this being a welcome addition to the iPod touch. 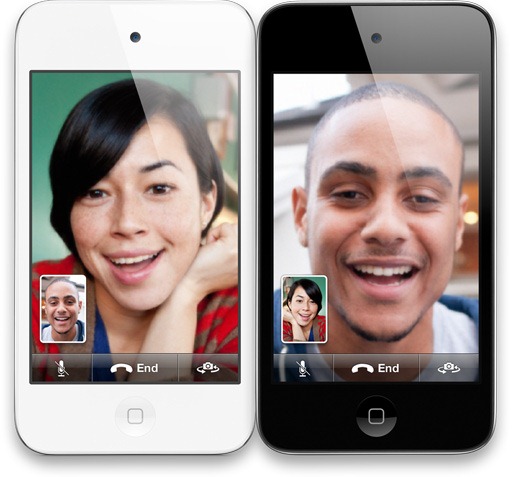 As you can see from the renders accompanying the original report, the device also has a hole in the back, which is said to be a feature, although at this point, nobody seems to know what purpose it serves.