One annoying fact of most early hardware leaks, is that those obtaining these rare artifacts seem eagle-eyed clued-up enough to discover them in the first place, but struggle to source a respectable camera to take a decent shot before distributing images to eager tech fiends across the Web. This can certainly be said of many of the so-called iPhone 5S’s internal hardware parts leaks hitherto, but today, we have come across some high quality images of which are being touted as components of the next-generation Apple smartphone.

Of course, just because an image of a leaked component is of quality, that’s not to say that the hardware itself actually tells as anything, and so has proven to be the case here. After all, the shots of the vibrator / audio control flex cable and nano-SIM tray for iPhone 5S were never going amount to anything truly noteworthy, aside from the obvious. Still, it’s nice to get a clearer view from the decidedly blurred snaps we’ve been treated to thus far, and although the parts don’t appear a great deal different from the corresponding components within the iPhone 5, we’d still like to think that Apple has some relatively sizeable alterations in store for this upcoming handset.

Recent reports have suggested the next Apple iPhone will in fact be called the "iPhone 6," with Vodafone UK’s internal inventory system appearing to leak the info to eagle-eyed staffers. Whether this is to be the case or not remains to be seen, but one thing is for sure; whatever name Apple decides to opt for, the outcome of the device will be identical, which once again calls into question the Cupertino company’s naming arrangements for products. 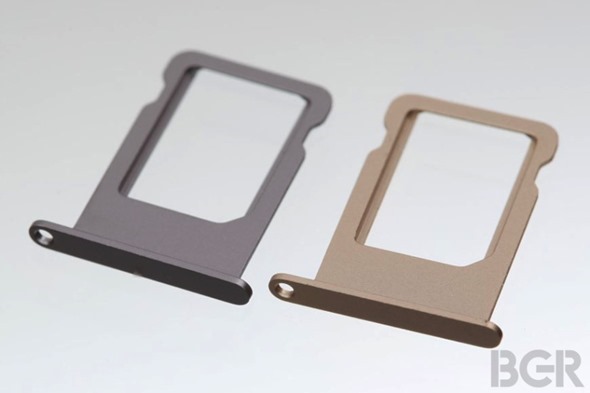 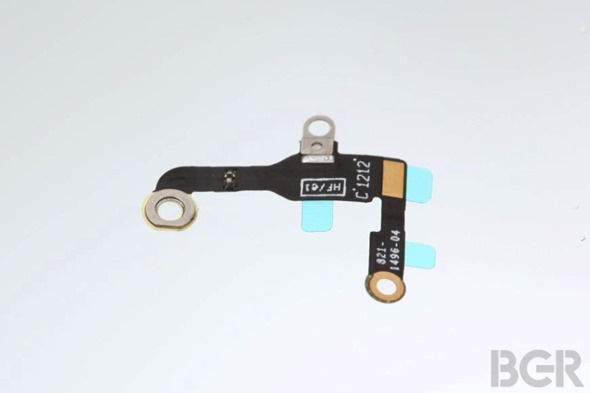 All the fuss regarding iOS 7 has somewhat detracted the attention from the next-gen iPhone, which is reportedly going to be released in September, just a year after the iPhone 5 was let out into the wild. In addition, it is also widely reckoned that Apple will finally come through with a cheaper, budget iPhone designed to tame those emerging markets, and although these kinds of suggestions have been made in the past, there’s a real feeling that this year, Apple will finally be dropping a mid-range device. 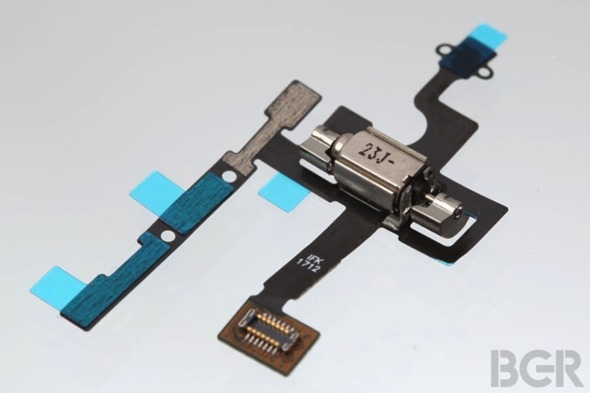