New Concept Shows Touch Bar Working On iOS, And You Can Try It On Your iPhone Right Now

It is fair to say that the MacBook Pro’s Touch Bar has not taken the world by storm like Apple may have first hoped. In fact, it’s generally accepted to be one of the company’s biggest flops in a while although the jury is still out on the HomePod.

Regardless, we don’t know of many people who use the Touch Bar during their day-to-day use of a Mac and wouldn’t be able to cope if it went away tomorrow. That’s the Mac though – what about the iPhone? 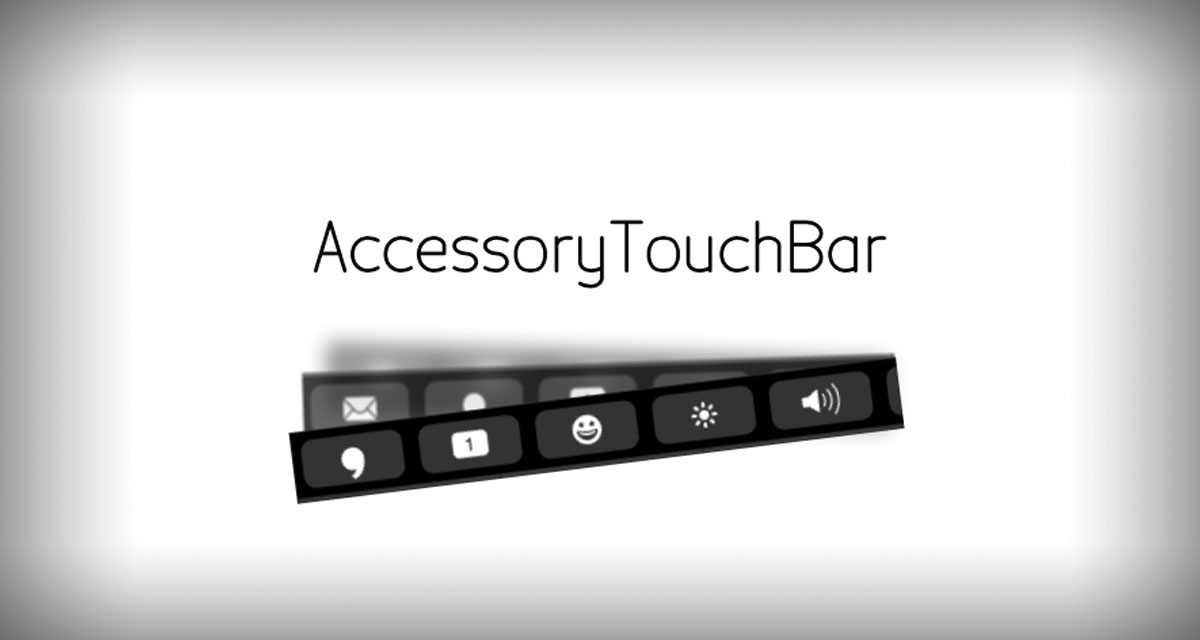 The idea of bringing the Touch Bar to the iPhone is nothing new. Concept videos made before the iPhone X launched, had suggested that something like a Touch Bar, or at least its functionality, would be what filled the gap under the keyboard on Apple’s 2017 flagship device. That never came to fruition, but that isn’t going to stop people from toying around with the idea of the Touch Bar coming to iOS.

A new GitHub page for a Touch Bar concept shows just how such a thing could actually be pretty useful over on an iPhone. In this concept the Touch Bar would adapt to the situation at hand, just as the MacBook Pro’s does, and in the process remove the need to invoke Control Center for mundane things like changing the display’s brightness.

It could also be a permanent home for emoji when text is being entered or just add an extra row for things like symbols etc. Imagine the predictive text toolbar that already exists but with another bar above it that changes as you move throughout the operating system and you will be pretty much spot on.

This idea is one that we’re keen on even though we can’t imagine it happening any time soon. We’re sure developers would enjoy being able to add custom interface options to the bar, too, so who knows. Maybe Apple will do something it doesn’t do too often and listen to its customers and developers.

Please Apple, make something like this a reality in iOS! If not iOS 12, maybe in iOS 13! To hop onto this project and sideloading it to your iPhone, head over the to GitHub page here.