When it comes to cameras, smartphones seem to have reached something of a limit as far as volume is concerned. While most phones now come with one camera for taking selfies, many now ship with two around the back.

Some even offer three with an aim of giving users new photo-taking super powers, but is more lenses always better? That’s what the folks over at Light are hoping after announcing that it is experimenting with a device that has between five and nine camera lenses on its rear. 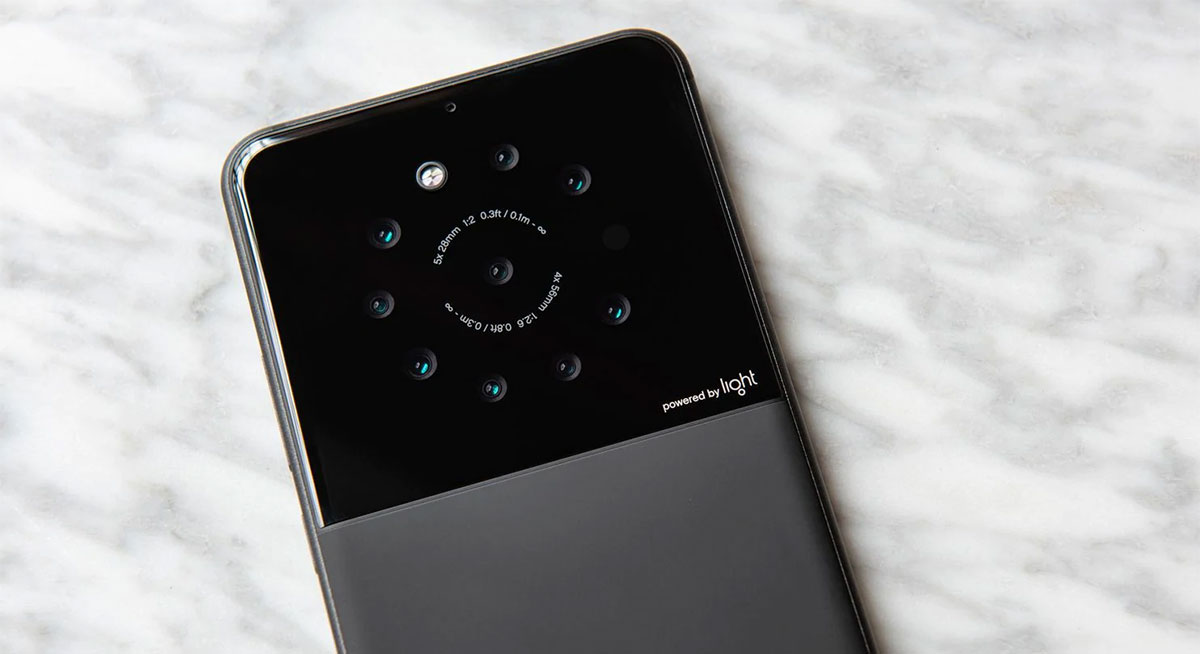 Light is the company behind the impress looking L16 camera which already manages to squeeze no fewer than 16 lenses into a device that can be slid into your pocket. According to a report from The Washington Post though, the company isn’t going to stop there and is working on prototype phones that could have up to three times as many lenses as even the most camera-laded phones of today

According to the folks over at Light, the multi-lens array that is in place on its current, and notably working prototype phone means that it is capable of taking photos up to 16-megapixels large. This will, apparently, ensure improved low-light capabilities and depth effects that we have yet to see from more conventional smartphone camera setups.

Despite being an impressive beast the Light L16 camera was never truly going to take the world by storm thanks to its high price and limited software capabilities. However, by moving its lenses into a smartphone the company has the ability to leverage other firms’ software while also piggybacking off of the hardware that will already be there. 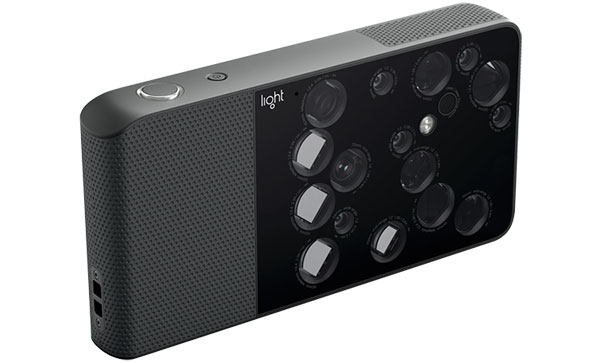 We will have to see whether the Light technology pops up in a big brand smartphone in the future or if the company wants to try to get into the smartphone game itself, but no matter which of those two happens we can be pretty sure there is going to be plenty of camera lenses attached to it.