Angry Birds is already preparing to take over the world thanks to its many iterations and multi-platform support, but the upcoming Star Wars version of the game is set to take things to a whole new level.

A new trailer for the game shows off all-new gameplay and characters, giving fans an insight into what they can expect to see when the game is released on November 8th. Chances are they’ll be able to play it too, with Angry Birds Star Wars being released on just about every platform going: iOS, Android, Windows Phone, Mac, Kindle Fire, PC, and Windows 8. Port-tastic! 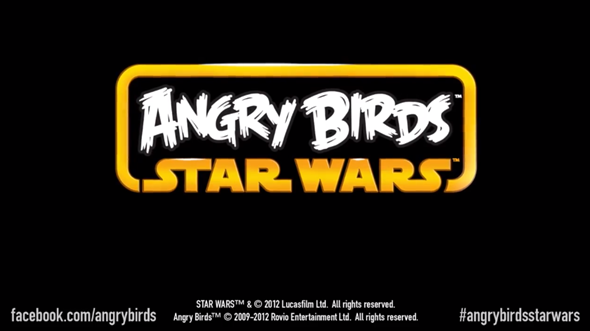 If you check out the video, you’ll see a wide range of locales in which battle will commence, as well as all the new characters that will be involved along the way. There’s R2-D2 and C-3PO with their electrical moves, and Chewbacca who has shear bulk. Jedi Obi-Wan Kenobi uses the Force, as you’d expect, and Han Solo has a blaster with which to wreak destruction upon the game world. As you’d expect, the Luke Skywalker bird has a handy light saber at his disposal. 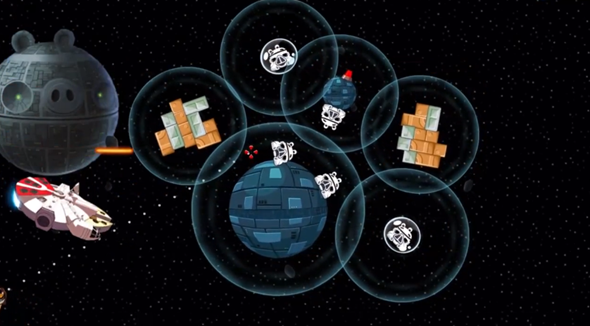 Fans of the Star Wars movies from Star Wars Episodes IV through VI will be happy to know their favorite characters are present and correct, while those of us who are not Star Wars fans (yes, there are some of us out there!) have no idea what all the fuss is about. Now bring Captain Kirk and Spock to the battle and you’ll have a game on your hands!

Angry Birds Star Wars is all set to sell like crazy when it goes on sale later this week, just as all the previous Angry Birds releases have. Rovio’s baby has grown from a basic iPhone game to a multi-million dollar industry, spawning spin-offs and cuddly toys alike. All this from a game for a smartphone! We very much doubt there are many people with an iPhone or Android smartphone that have not played at least one flavor of Angry Birds at this point.

Those who haven’t will probably be pulled in by Angry Birds Star Wars, anyway!