One Apple authorized repair company has married two separate iPhone 5 parts leaks, potentially giving us an insight into what we will all be drooling over next month.

If there is one thing the technology press loves more than a new iPhone, it’s the promise of one. With the iPhone 4S on the verge of being superseded by a new handset sooner rather than later – potentially as soon as the next few weeks – then there is no doubt that speculation is nearing its peak. Everyone has an opinion on what Apple will ship, but few have any real proof.

With so many supposed iPhone 5 parts leaking, it was really only a matter of time until someone started to put some of them together. Now, iResQ, an Apple certified repair shop, has done just that.

Taking a leaked iPhone 5 rear shell, the iPhone fixers added newly leaked internals to the mix, with a new headphone jack/docking port assembly being mated with the claimed iPhone 5 chassis. 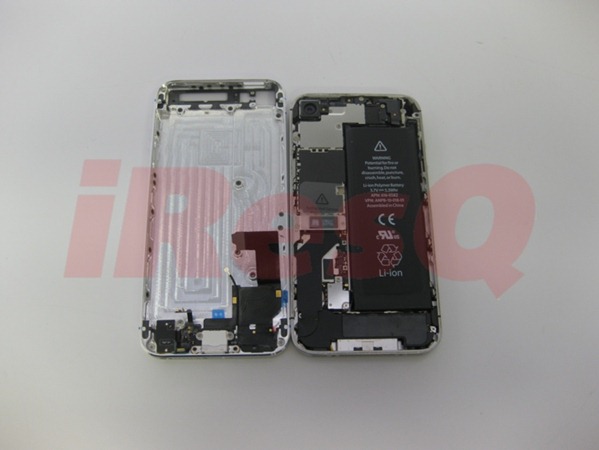 The parts fit together extremely well, and while it is true that this is far from official confirmation that either leak is 100% legitimate, it does lend credence to claims that this is in fact the real deal. 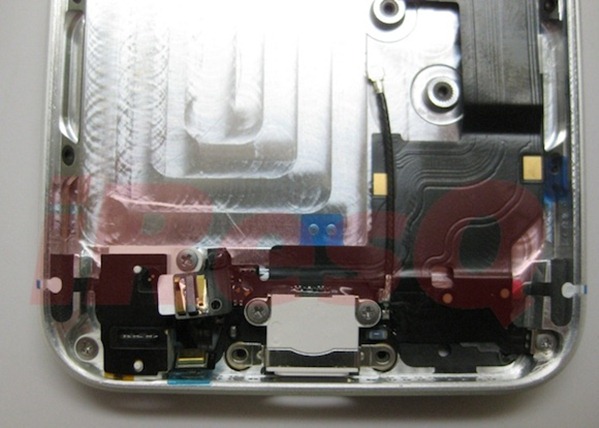 Apple is expected to bring the next iPhone to market during September, with an announcement set to be made during the first half of the month. Pre-orders are believed to be on the cards immediately, with shipping products finding their way into people’s hands soon after.

While all previous iPhones have kept to a similar form factor since day one, the iPhone 5 is believed to be of a taller design, helping iOS compete with the ever-growing Android devices that punters are snapping up so eagerly. A new, larger iPhone may help to dissuade some from jumping ship to the dark side, though the new shape and screen size are both still very much rumors.

Apple is very much believed to be about to redesign its Dock connector for the first time, too, with a new, smaller option set to make its debut with the iPhone 5. The change from the older, larger connector will allow Apple to make the iPhone’s speaker grills larger while also moving the headphone jack to the bottom of the device.