As we approach the final quarter of the year and get ever closer to the holiday shopping season, we are bracing ourselves for the release of some hardware from Apple and although most of the speculation has been lavished onto what the Cupertino giants will bring with their new iPhone, it’s worth remembering that not every Apple device fan immediately goes out to grab the latest smartphone model with some preferring to let the fruit company handle their personal music needs instead.

Although we are pretty confident Apple will soon be sending out their official invitations to the media event that is set for September 12th, it still remains somewhat of a mystery as to what the company will actually introduce to the public. Over the course of the last few weeks the speculation has been centered purely on the new iPhone, but before that here was talk that Tim Cook and his cohorts could be about to drop a surprise bomb on us by showing off two new iPods as well as the mysterious baby iPad that we have been hearing so much about.

September time is usually the point in the year where we expect a refresh for the iPod line. The speculation was further fuelled last week when it was reported that customers of a German company were being told to wait until September to get their hands on a new iPod nano, which would fall nicely with the end of September release date that has been thrown around so repetitively in recent times. If that wasn’t enough circumstantial proof that Apple are planning to introduce some new iPods, then the fact that various large retailers in the United States are conveniently showing iPod nano stock shortages will maybe convince you. 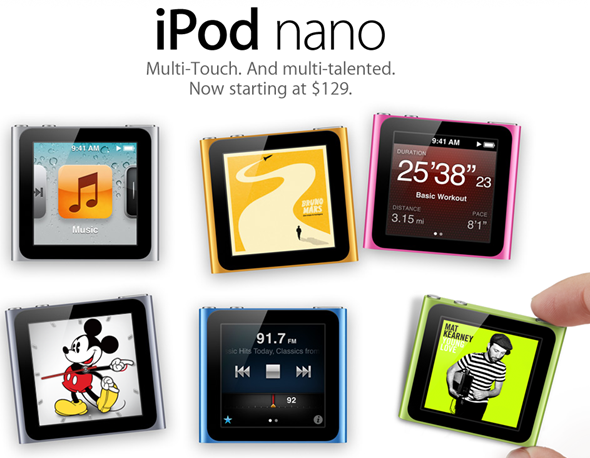 We haven’t heard much about the new nano expect that it might sport a longish form factor and that it will feature a home button. And with the move away from the standard 30-pin connection dock about to become a reality, it would make sense to argue that that is one point of the device that could be changed. September 12th can’t come soon enough for us and we are extremely eager to get our hands on any new hardware that is introduced. 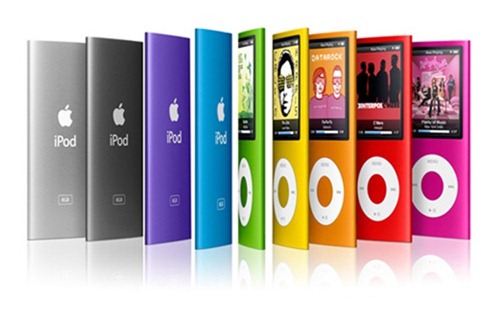