As if heatgate and possible Wi-Fi problems were not enough, now we are hearing reports of new iPad users finding their tablets unable to keep hold of a 3G cellular connection without a reboot. Not exactly ideal for a machine that is, in theory at least, never meant to be turned off!

Apple is learning that it’s not all sweetness and light in the world of its latest shiny gadget, the new iPad. With sales reportedly strong around the world, issues and niggling problems are beginning to crop up, leaving some iPad owners with a nasty taste in their mouth.

The rancid taste, perhaps, of disappointment. 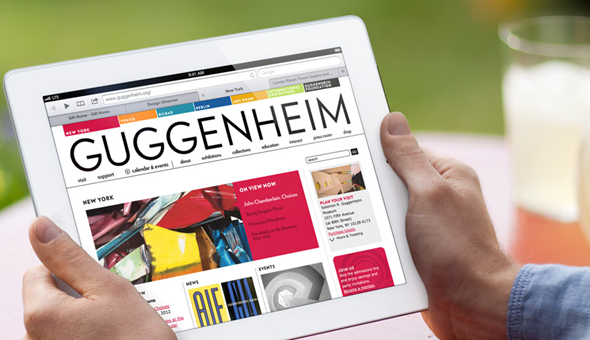 Of late, we have had one or two reports of various issues that are being experienced with the new iPad. First, there were the reports of iPads becoming unusually warm. Some even went so far as to say it was getting hot, and there were even thermal tests carried out to try and prove it.

The results of those tests, and how they are interpreted, very much depends on where you stand on the whole ‘heatgate’ drama. But wait, there’s more!

New reports have also begun showing up of Wi-Fi connectivity issues, with Apple apparently telling its US-based stores that they should replace faulty units. While there has been no official word, it seems clear to us that Apple is aware of a bug that affects Wi-Fi connectivity, and it seems to be one that the company is not convinced it can fix by pushing out a software update.

Now though, Apple is being faced with another potential headache, with reports coming in across the globe that people are finding that their new 4G iPad will not connect to a 3G network. Or, at least, it won’t stay connected for long.

Reports on Apple’s own support forums have begun to mount, with users claiming that they find their iPads requiring a reboot in order to re-establish a 3G connection to their carrier. One user has swapped out SIM cards and reset settings, with no luck.

Interestingly, there seem to be few reports of users finding that their new iPad is struggling to keep hold of a 4G connection, and with 3G international users making the bulk of the people who are complaining of problems, it would at least appear that LTE carriers are unaffected – so long as you’re in an LTE-enabled area of course!