Every dev team worthy of their place in the Apple ecosystem has been frantically updating their available apps to include full compatibility with the polarizing new OS to come out of Cupertino – iOS 7 – and of course tweaking the look and feel of the app where applicable. The big players in the game are no different, with today being the turn of Netflix to push out version 5.0 of their universal iOS app that brings the obligatory iOS 7 support as well as a number of other notable improvements for users.

All updates of this nature will always include a number of subtle changes that may not be immediately recognizable to users. It’s also likely that the developers behind the Netflix app have changed a significant portion of behind-the-scenes code to handle the changes which Apple has introduced with iOS 7. Those things are extremely important and contribute to the overall performance and stability of the Netflix experience, but it’s most definitely the addition of HD video playback and AirPlay streaming that will peak the interest of the company’s subscriber base. 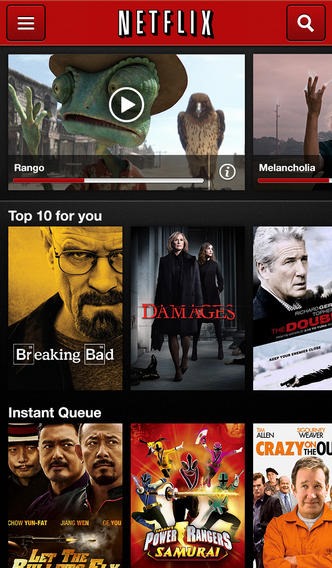 The update will come as great news for iOS users who have been a little perturbed by that fact that Android owners have had full 1080p streaming for quite some time. Today’s release of version 5.0 of the Netflix app puts the iOS base back onto an even keel with those running Netflix on Android smartphones and tablets. It is worth noting that although the Netflix app is compatible with iOS 6.0 and above, users will be required to be on the latest major release of the firmware to benefit from the HD video streams. 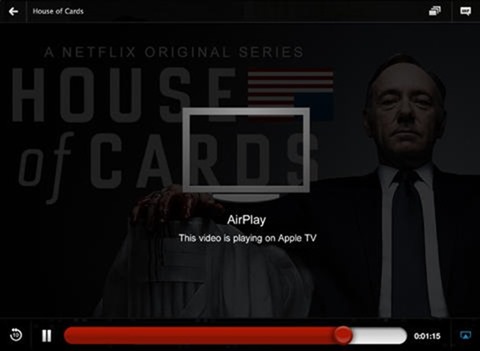 Netflix has also provided users of the iOS app with the ability to stream their content directly to an Apple TV unit using Apple’s AirPlay technology. It’s quite a commonplace for consumers to actually prefer using the touch driven interface of the iPhone and iPad app rather than fumble about with the Apple TV control to access content. The addition of AirPlay streaming means that videos can now be sent seamlessly to an Apple TV on the same network as the app. There is however a requirement that AirPlay Mirroring be disabled to allow this to work. 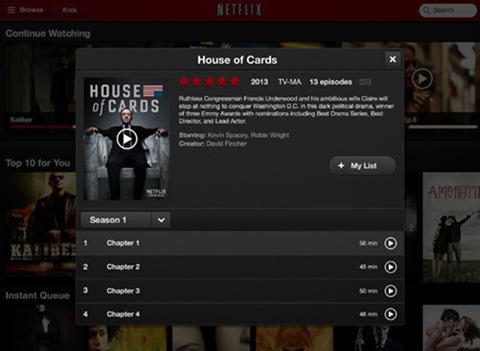 The update, which is available to download from the App Store right now, also brings a number of stability improvements as well as playback optimization additions that should render the app a lot more stable for users who have had issues in the past.