Even now, nearly two months since the iPhone 6 and iPhone 6 Plus were released and we’re still waiting for some major players to update their apps to support Apple’s two new smartphones. One of those apps that people have been waiting for an update to is the Netflix app, and that update just landed on the App Store.

Available to download as an update to the already free Netflix app, this new version not only brings support for both of Apple’s new flagship handsets but also takes advantage of what the iPhone 6 Plus has to offer as far as those extra screen pixels are concerned. While support for both handsets come alongside iOS 8 and improvements to the existing Chromecast support, it’s the new 1080p video streaming to the iPhone 6 Plus that will have owners of Apple’s mammoth smartphone grinning from ear to ear. 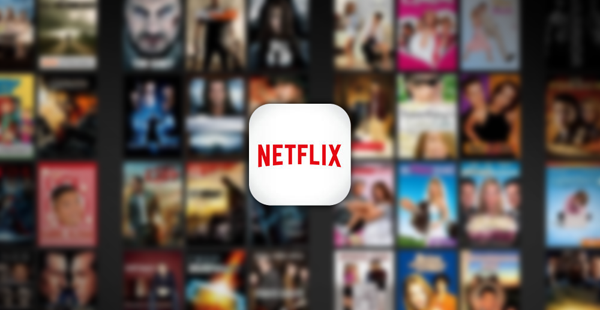 Streaming quality using the Netflix app on iOS was already pretty impressive, but the new update will stream an increased 1080p resolution to the iPhone 6 Plus’s higher density screen, giving it a clear edge over its smaller iPhone 6 brother. 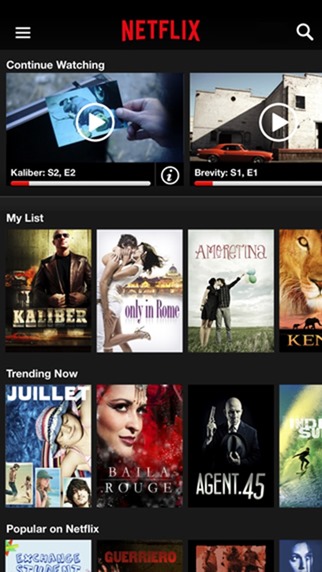 Netflix is one of the most popular online video streaming services on the planet, commissioning its own content at an ever-increasing rate. The service often finds its app towards the top end of the App Store charts and improvements such as 1080p video streaming will surely help to cement such a position. 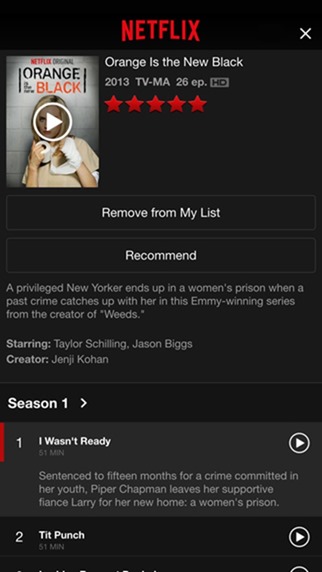 The updated Netflix app is available to download from the App Store right now, though it may take a short while to propagate its way through some of the international stores so if it doesn’t appear for you yet, just give it a little time. 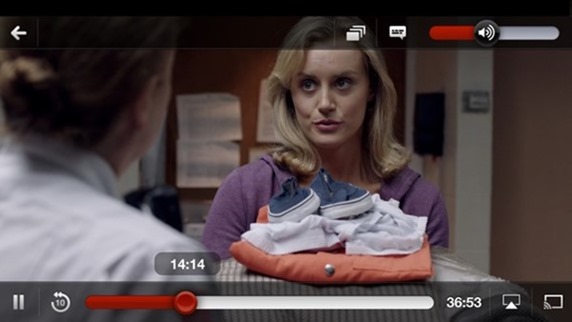 If you’re carrying an iPhone 6 Plus, it’ll definitely be worth the wait.