The Narrative Clip 2 is now available to pre-order until the end of the month, meaning that if you want to get your wearable camera when the devices start shipping come this September you might need to be quick about ordering.

For those unfamiliar with Narrative Clip, the little box – either white, red or black depending on which you order – houses a camera that automatically takes a photograph after a set interval. The idea is that the camera is so small and light that it is worn during whatever activity you like, be that spending time with your kids or playing a sport. With the camera taking images on its own, Narrative says the resulting photos will be more natural which is exactly what you want, especially if you have kids. 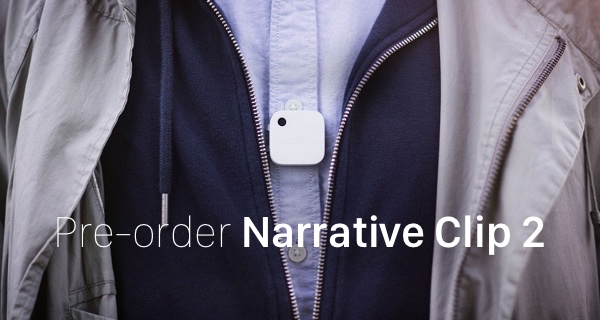 Right now the Narrative Clip 2 can be pre-ordered for $199 with the older model still available for $149. The improved version packs an 8-megapixel camera with wide-lens rather than the non-wide 5-megapixel shooter in the original and the new Narrative Clip 2 also allows the interval between shots to be configured by the user. The first Narrative Clip was set to take a photograph every 30 seconds, therefore custom intervals can be a huge selling point for those who weren’t sold to the 30-second mark. 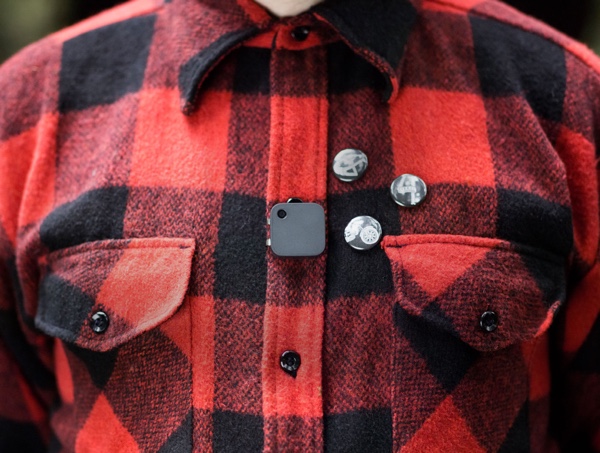 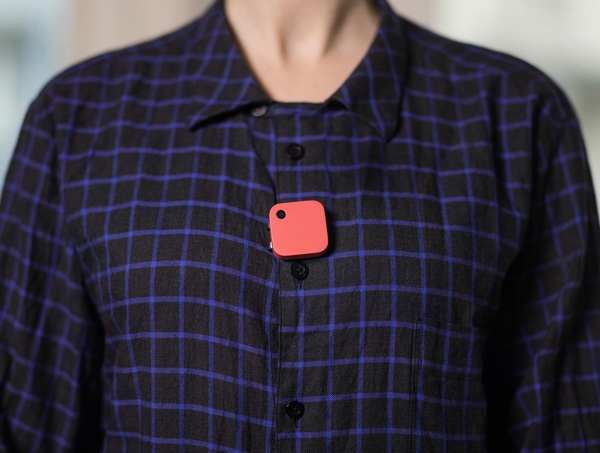 Narrative claims that the camera will last for approximately 30 hours without needing a recharge and it will also be available with a range of different clips, meaning it can be worn on a shirt or baseball cap, for example. The Narrative Clip 2 also features WiFi which means that it will be able to upload images to the startup’s own cloud service as soon as it connects to a network which you can then check on your iOS and Android device using the official apps. That’s huge if you don’t want to have to mess around sucking images off the device via a computer every time you use it. 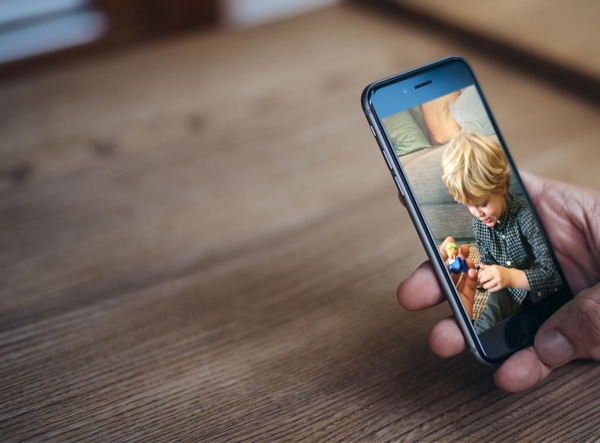 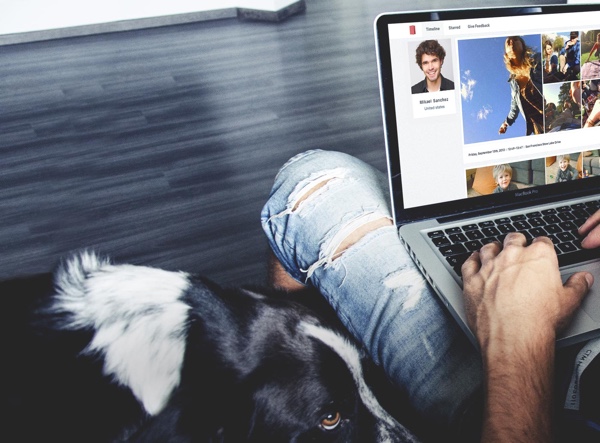 The Narrative Clip 2 has the potential to find some big uses such as sport events and sight-seeing, just remember that not everyone will like the idea of having a camera thrust into their faces, especially when they have no idea when it’s taking photos. 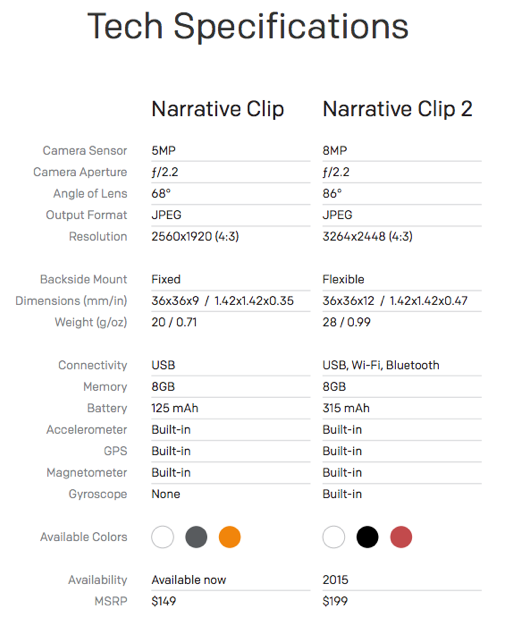 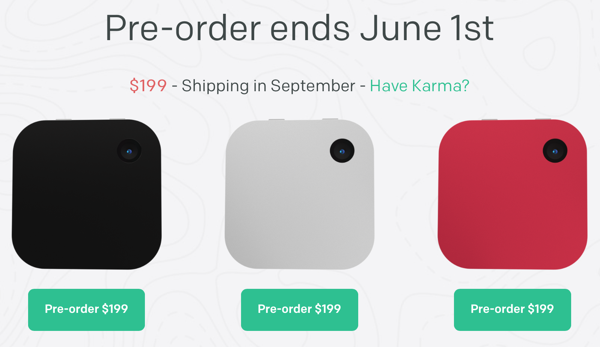 We have the original Narrative Clip with us and will soon be sharing the camera quality difference between the first and second-gen versions. Stay tuned for that.

If you do want a Narrative Clip 2 though, be sure to pre-order now – getnarrative.com – before the window closes.