Android has its fair share of third-party music and media players, mostly because the stock app is pretty weak and also due to the fact that Android is itself an (relatively) open mobile platform; Android users are spoiled for choice.

A new music player has emerged today. Called “N7 Music Player”, the apps comes with a unique user-interface that use multi-touch gestures for navigation and some other interesting features that we’ve covered in this short app review. Check it out after the jump.

The best way to play your music on Android.

N7 Music Player is innovative 3D music player available only on Android. It visualizes your music as a single plane full of album covers. You can zoom in and out using multi-touch to see different views of your music. 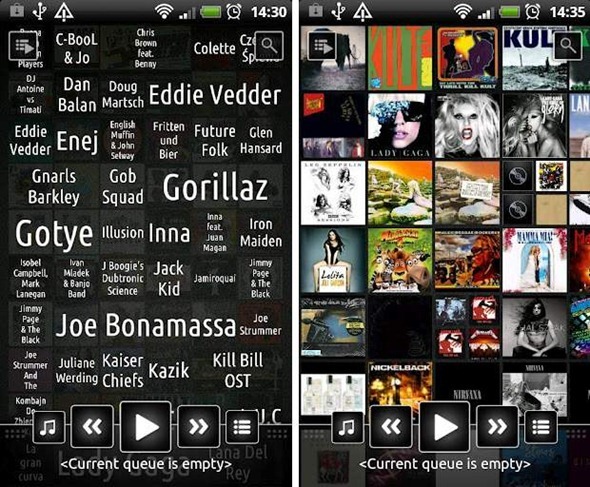 We’ve tested the app on a Samsung Galaxy S II on Android 2.3 Gingerbread and can confirm that it works as advertised. The first thing we noticed when we launched N7 was its super snazzy interface. Launching takes you straight to the all artists menu and you can actually zoom in (using pinch to zoom gesture) to albums by these artists. N7 has a powerful album art downloader that you can use you fetch album artworks for songs/albums you were unable to find yourself. Other than that, you get a nice equalizer that you can tweak to suit your needs, home-screen as well as lock-screen widgets. 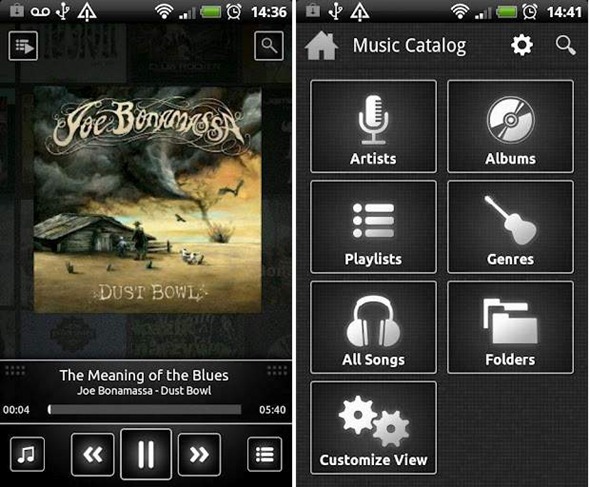 N7 Music Player is currently available for free as a public beta. In the future, it will be a paid app. So, even if you aren’t all that interested in another music app, it’s worth downloading anyway. Check it out from the link embedded below.

Footnote: I don’t know about you, but I find all music apps on Android to be very disappointing based on one and only one thing: all the album artwork I have manually, pain-stakingly inserted into my music library’s meta data is not visible in any player. I don’t understand what is the issue behind this and it frustrates me to no end.

Don’t forget to let us know what you think of N7 Music Player in the comments section over on our Facebook and Google+ page!