The latest iPhone clone to make its way to China is here, with the Motorola P30 all official and ready to go on sale on September 15th.

The device, set to be the mid-range P30 device with P30 Pro and P30 Note yet to be announced, borrows heavily from Apple’s iPhone X aesthetic as has become the norm over the last twelve months. The new device will hope to give Motorola’s sales a kickstart in China, an area that it has not sold huge numbers in despite being a local company. 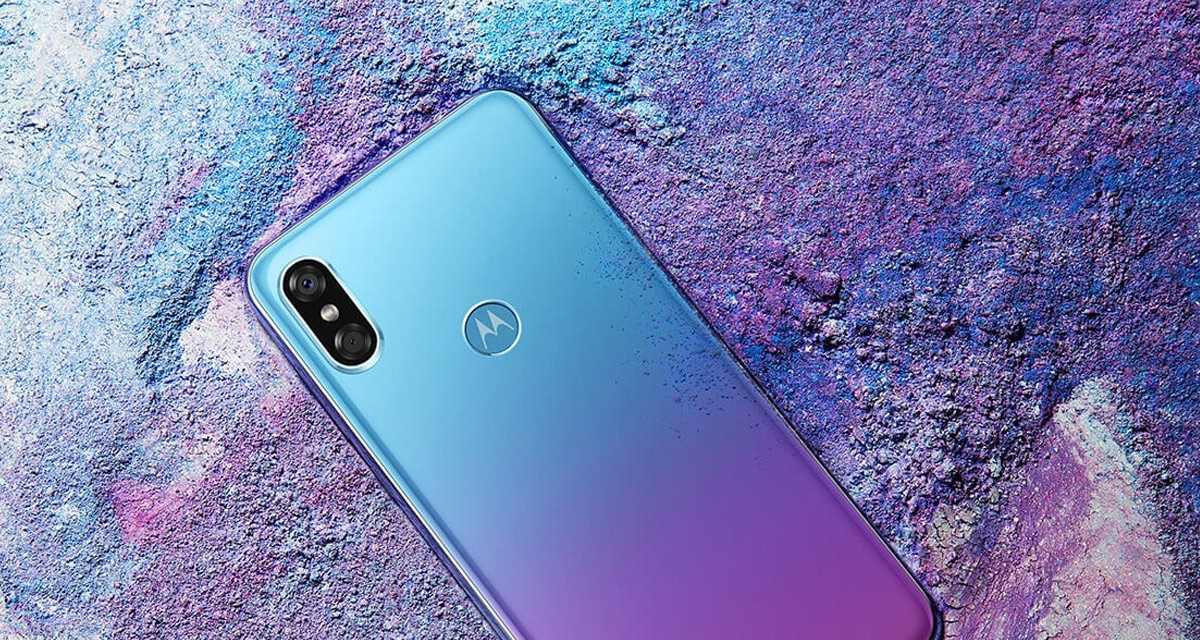 Specifications wise, the Motorola P30 ticks the kinds of boxes you would expect it too. There are two options, one with 64GB of storage (2,099 yuan or $303), and the other with a more spacious 128GB offering (2,499 yuan or $360.) No matter which you opt for you can expect to get a device with a very respectable 6GB of RAM and a Snapdragon 636 CPU.

There’s a relatively small 3000 man battery and 6.2-inch display with a standard 2246 x 1080 resolution. That’s the generally good news because things start to go a little downhill when it comes to software. There’s a 16 + 5MP dual-camera setup, along with a 12MP module for the front-facing selfie camera.

This being sold as a China-only device right now means that it will use ZUI 4.0 as a software skin, laid atop Android 8.0 Oreo. With Android 9 Pie having only just arrived on Pixel devices it was always too much to ask for it to debut here, but that skin is a concern. We’d expect it to be replaced with something a little more “toned down” for an international audience if and when the P30 does break out beyond Chinese shores, but for now it’s ZUI 4.0 or nothing.

If you can get beyond that software the device itself is a looker, especially in the Aurora color that you will see in most press shots. There are black and white options available for the less adventurous, but we think you’ll be missing out if you opt for either of those. 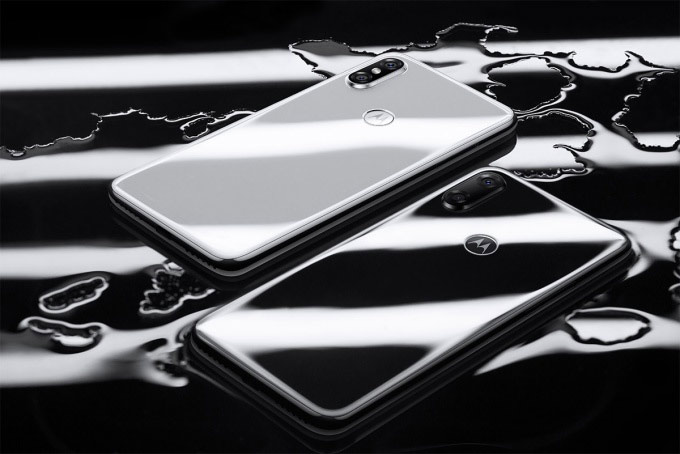 As for that notch, we’re pretty much used to it at this point. Its inclusion does allow for some sort of facial recognition unlocking although its reliability remains to be seen, and there is a fingerprint sensor around the back, too. Given its price we think this could be a great little phone, if you’re in China, and we’ll wait to see what changes if any are brought to the handset when it goes international.