Motorola hopes to change the way smartphones are built, and given the fact that the company is now owned by Google, we wouldn’t put it past them.

Announcing Project Ara, Motorola claims to want "to do for hardware what the Android platform has done for software." Essentially, Motorola wants to be able to create an ecosystem where individual smartphone components are built and sold to customers, allowing them to effectively upgrade their processors, batteries and the like without having to buy whole new smartphones. 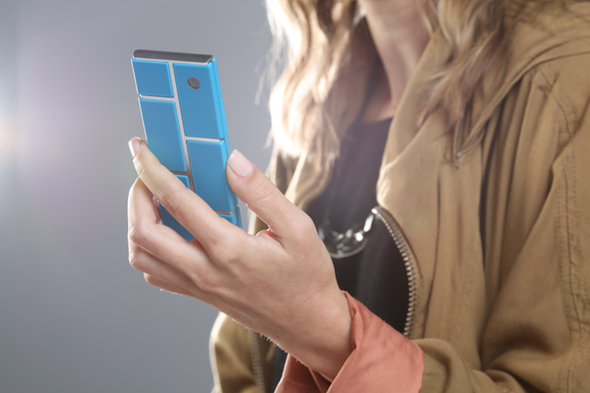 If this all sounds familiar, it’s because Phonebloks released a concept video not that long ago that covered the same bases. Because of that, it’s probably no great surprise that Motorola will be working with Phonebloks in order to try and make Project Ara a reality.

Project Ara is based around an endoskeleton, or basic structure that will then have modules attached to it. Motorola says that these modules can be all kinds of things from the usual screens, batteries and processors to slightly more interesting things such as a pulse oximeter. Being able to truly customize a smartphone to fit individual needs is clearly one of the areas where a modular smartphones would come in handy. While it will undoubtedly be some time before modular smartphones appear in stores, Motorola hopes to have a developer kit ready to ship to interested parties some time this winter.

If there is one company that can make something so bold actually come to fruition then it’s Google. Through Motorola, the search and ad giant may have the conduit it needs to truly change the way we buy smartphones. Being able to install a faster processor when your old one is getting a little long in the tooth is the kind of thing that will appeal to many, and the option of adding larger screens to our existing handsets is something we can only dream of.