MIITO Can Heat Your Drink Directly In The Cup [Video]

The huge developments that we’ve witnessed in technology, and in particular within the consumer electronics industry, over the last decade has undoubtedly made a lot of our lives easier and more efficient. We can now carry around small handheld devices that contain pretty much everything we need at the tap of the screen. Phone calls, messages, emails and navigation are all just a few taps away. That progression is arguably for the greater good, but wouldn’t it be even better if we had technological advancements that not only made our lives easier but also in some small part helped saved the planet? Let us introduce you to MIITO; the sustainable alternative to the electric kettle.

MIITO is currently receiving the Kickstarter treatment in an attempt to find itself an achievable funding goal €150,000 – approximately $168,615 USD. The gorgeous looking little gadget is described as being “intelligently designed to heat any liquid directly in a vessel while cutting down on excess water and energy usage.” It’s also a product that has actually been visualized and designed in an attempt to solve a very specific problem that arose on the back of a quote by Leyla Acaroglu given during her 2014 TED talk:

One day of extra energy use [from overfilling electric kettles] is enough to light all the streetlights in England for a night. 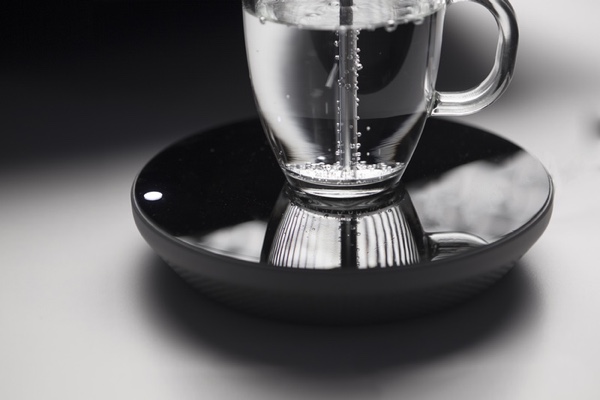 As someone from the United Kingdom I can confirm that England has a lot of streetlights, which in turn use a significant amount of energy on a daily basis. And recouping that energy from alternative sources can only be a positive move. One of the great benefits of the MIITO is that you only need to heat the required amount of liquid, rather than filling a kettle up. The design of the product also lends itself to versatility allowing the water, soup, milk or other liquid to be heated via induction directly within a glass, bowl or other container. Simply place the vessel on the stand, slip the heating element into the container and enjoy the warmth of the end result. 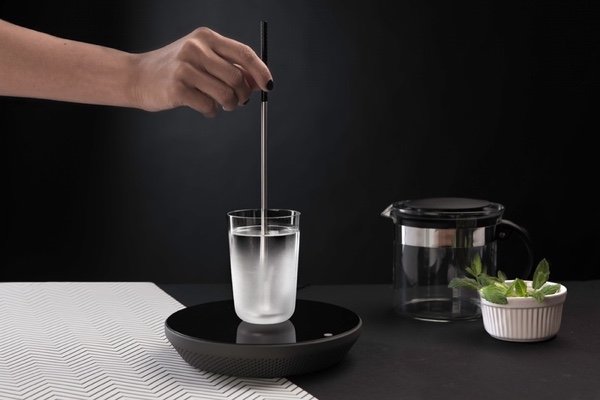 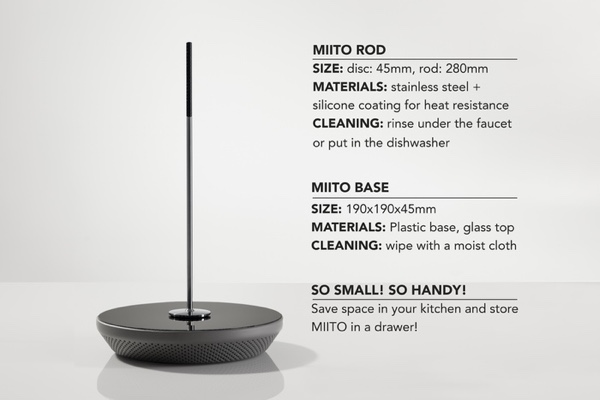 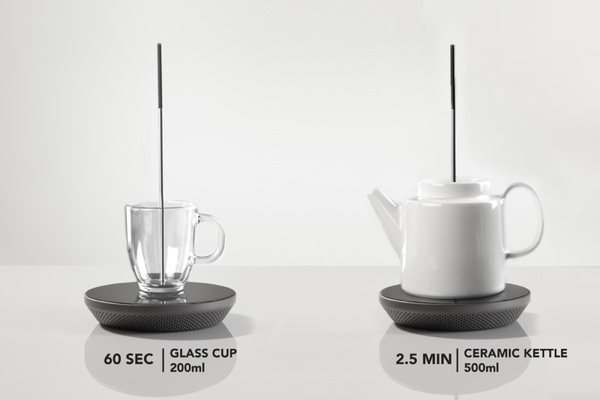 If this fabulous sustainable heating gadget is right up your street then it’s possible to get in on the action and back the project from as little as €5. Higher pledges of €30 will get backers an exclusive box of tea from one of the finest tea manufacturers in Berlin. Those looking to actually fund the project in return for one of the first MIITO units off the production line will need to part with a minimum of €90 to get one of the initial pre-order units.