Verizon has officially announced that it will be acquiring AOL for $4.4 billion in a cash deal. Where Verizon has been trying to work out a deal for a merger with AOL for some time now, it looks like the option for a full-on purchase was always on the cards.

AOL is that one brand which is still recognizable from the early days of the Web, being one of the few companies to offer email and instant messaging services, not to mention its role as an Internet Service Provider in the dial-up era. Interestingly, 25 years later there are still around two million consumers subscribed to AOL’s dial-up Internet, but these are not the reasons why Verizon is pursuing to acquire AOL. Apparently, the telecom giant is aiming to evolve into a content-focused media company, and AOL holds the key to that. 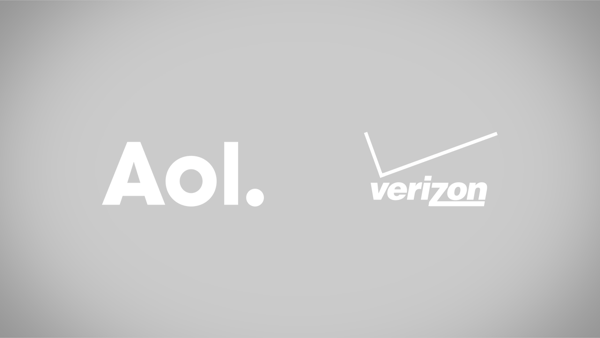 After regaining independence from Time Warner in 2009, AOL started focusing on digital media and acquisitions. Currently, AOL holds popular online publishing outlets under its umbrella, while also sporting its own video content advertising technology. According to Lowell McAdam, CEO and chairman of Verizon, “Verizon’s vision is to provide customers with a premium digital experience based on a global multiscreen network platform”. He further explains that “This acquisition supports our strategy to provide a cross-screen connection for consumers, creators and advertisers to deliver that premium customer experience.”

In the wake of this announcement made by Verizon, AOL’s shares seem to have shot up by 17-percent, with each share costing $50. The deal has not been finalized yet given the whole regulatory approvals of course, but once it’s through, AOL will be a fully-owned Verizon subsidiary. 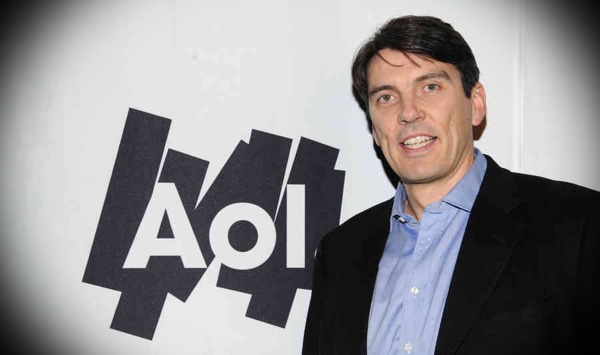 Speaking about this deal, Tim Armstrong, CEO and chairman of AOL explained that “The visions of Verizon and AOL are shared; the companies have existing successful partnerships, and we are excited to work with the team at Verizon to create the next generation of media through mobile and video.” Meanwhile, Armstrong will continue to head all AOL operations after the acquisition as well.