Built as a research project, Microsoft has created a 3D scanning app for iPhone that might be the most powerful solution available on a mobile platform right now. The best part is that it doesn’t require any extra hardware to pull this off as all of the processing takes place on the iPhone itself.

The app which has been dubbed MobileFusion for now, comes out of a project initiated at Microsoft Research. Peter Ondruska, a Ph.D. candidate at Oxford University, and a former intern at Microsoft Research, says that “What this system effectively allows us to do is to take something similar to a picture, but it’s a full 3D object.” 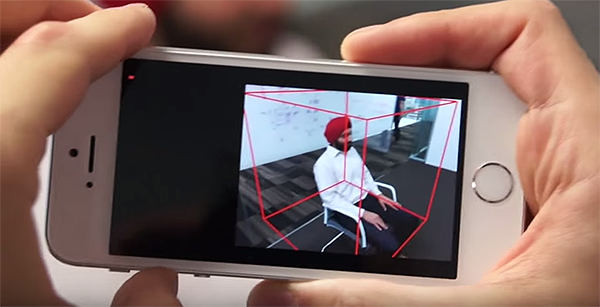 The app uses the phone’s own hardware to scan and render 3D images which are then readily available for 3D printing as well. Given how 3D scanning has been an expensive game involving expensive machinery, it is amazing to see what a software code can unleash here.

MobileFusion app has the potential to greatly enable exploratory sciences, allowing scientists to scan objects of importance in their surroundings. Better yet, there’s no need for an Internet connection either as all the data required is available locally on the phone. 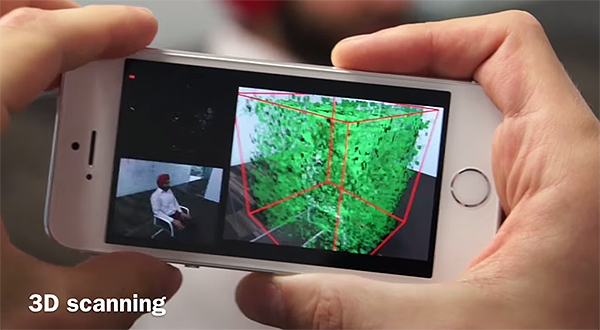 Experts are of the opinion that scans from MobileFusion are of high enough quality to be used not just for 3D printing, but for use in augmented reality games as well. Further applications for this revolutionary app have been hinted at allowing users to scan items that they wish to sell online, sparking a whole new experience of online shopping. Shahram Izadi, who has worked on this project before, imagines that one day people would be taking photos of monuments and more while on vacations, and sharing them with their friends and family. 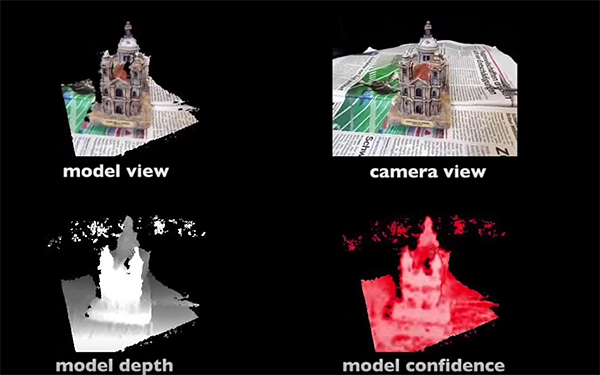 The final version of the app is still in the developmental phase, and researchers are working hard to make it available for all mobile platforms out there including, Windows Phone, Android and iOS devices. No release date has been announced, but it appears that researchers will be presenting the app at the International Symposium on Mixed and Augmented Reality this October.

Check out the app in action, in the video below.