Microsoft Toyed With Some Questionable Names For Original Xbox, And They Were Awful!

The Microsoft Xbox, which was shortened by the Redmond outfit from DirectX Box, is a relatively decent name for a flagship console. But things could have been oh so different, since Microsoft toyed with some pretty abominable monikers for its entertainment box before arriving at the eventual name.

Speaking in an interview with EDGE, Xbox’s Seamus Blackley lifted the lid on the process of elimination for naming the original Xbox, and some of the suggested titles on the shortlist leave much to be desired. Like any new product, there were a series of codenames and suggestions, and we can honestly say that pretty much all of them were downright awful.

Some of the names are bad, but others almost seem like an attempt at a joke, but had some of these suggestions happened to make the grade, Microsoft’s inaugural entry to the gaming market may have had a much different outcome. I mean, sure, it’s not all about the name, which is in fact a minor detail in the eventual goal of impressing the gaming world, but first impressions count for much in this competitive market, so imagine the shock had Microsoft decided on MIND (short for Microsoft Interactive Network Device), FACE (Full Action Center), or TSO (Three, Six, Zero)?

But hey, it gets worse. And when I say worse, I mean much, much worse. The software maker also had gems such as MOX (Microsoft Optimal Experience), MAP (Microsoft Action Play) and VERV (Virtual Entertainment & Reality Venture) floating about, all of which seem way too over the top. 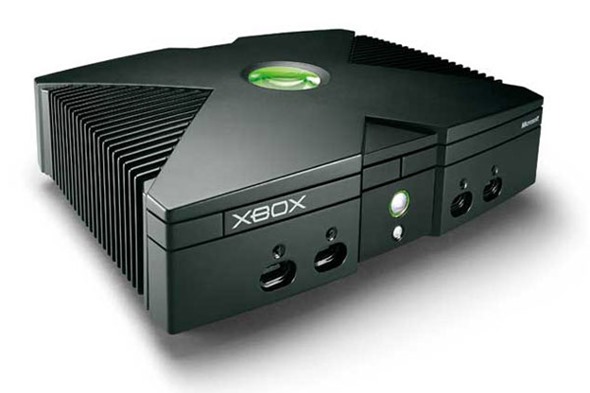 If you’re looking for something to laugh at, and would like to check the full list of rejected names for the Xbox, you can find them over at EDGE from the source link at the foot of this post, where you’ll find many humorous pretenders for names. My personal favorite is R&R, and although it was supposed to stand for Reality and Revolution, reminds me of those shabby wannabe music executives scouting for new talent for record labels.

The take-home here is, whoever came up with the name Xbox among all these other ghastly suggestions should be given some sort of prize, and I suspect all fans of the console will be more than relieved that they’re looking forward to the Xbox One and not the IS1 One.