Rather than looking to penetrate the mainstream laptop, Panay used the event to field the admission that the Surface Laptop was born from feedback by students, and is therefore aimed at that particular demographic. 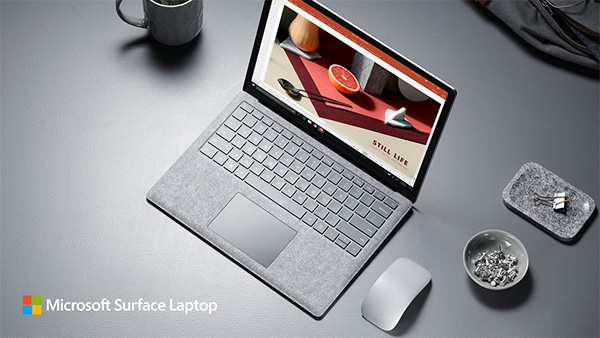 After stipulating that Microsoft “talks to a lot of them”, Panay then went on to suggest that the company has acted on the feedback it has received, and “so, we built a laptop, and it is beautiful.” Beautiful is definitely a subjective term, but the Surface Laptop is undeniably a lovely looking piece of kit.

Putting the aesthetic design aside, Microsoft is touting a device with a stunning Alcantara-covered keyboard and palm rest, and a 1.5mm travel for the stunning backlit keys. It’s also manufactured and sold as a clamshell true laptop, rather than a 2-in-1 laptop + tablet device. 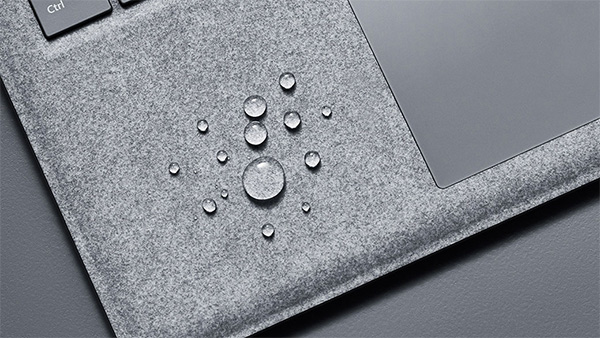 The hardware comes equipped with a 13.5-inch PixelSense Display (2256 x 1504) with a 3:2 aspect ratio, and is stated to be the “thinnest LCD touch model ever created and put into a laptop” if Panay’s sales rhetoric is to be believed. That same display packs in 3.4 million pixels (201 ppi density) and will offer compatibility with the Surface Pen and even the Surface Dial.

The gorgeous display is coupled together with the latest 7th gen. Intel Core i5 or Core i7 in order to offer a performance which is “absolutely amazing”. Once again, that’s Panay’s assessment of the situation with a real-world test still to come. 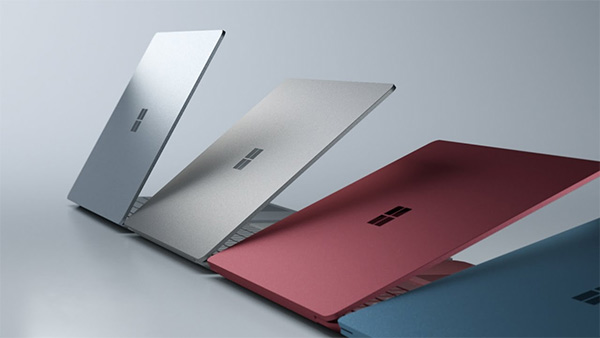 Fans will be able to choose from 4GB, 8GB, and 16GB of RAM, with storage options coming in at at 128GB, 256GB, and 512GB. Microsoft tells us that the Surface Laptop can last up to an impressive 14.5 hours on a single charge. 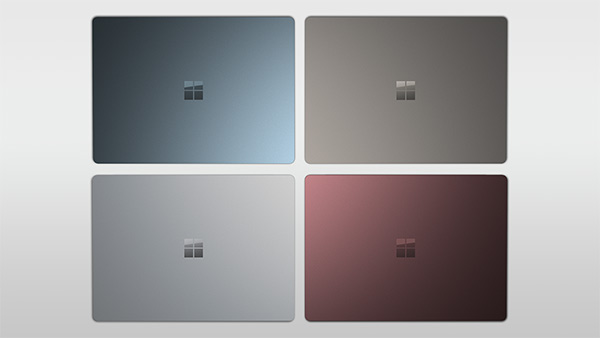 One pretty cool thing about the hardware is that the company has engineered in vapor chambers directly into the shell of the device to keep it cool, but has also built in a system allowing audio to seep out from under the keyboard rather than have ugly speakers spoiling the beautiful aluminum body.

Pre-orders for the new Surface Laptop will begin today, priced from $999. Shipping starts next month on June 15th.

You can check out the complete spec sheet for the Surface Laptop in the image below. 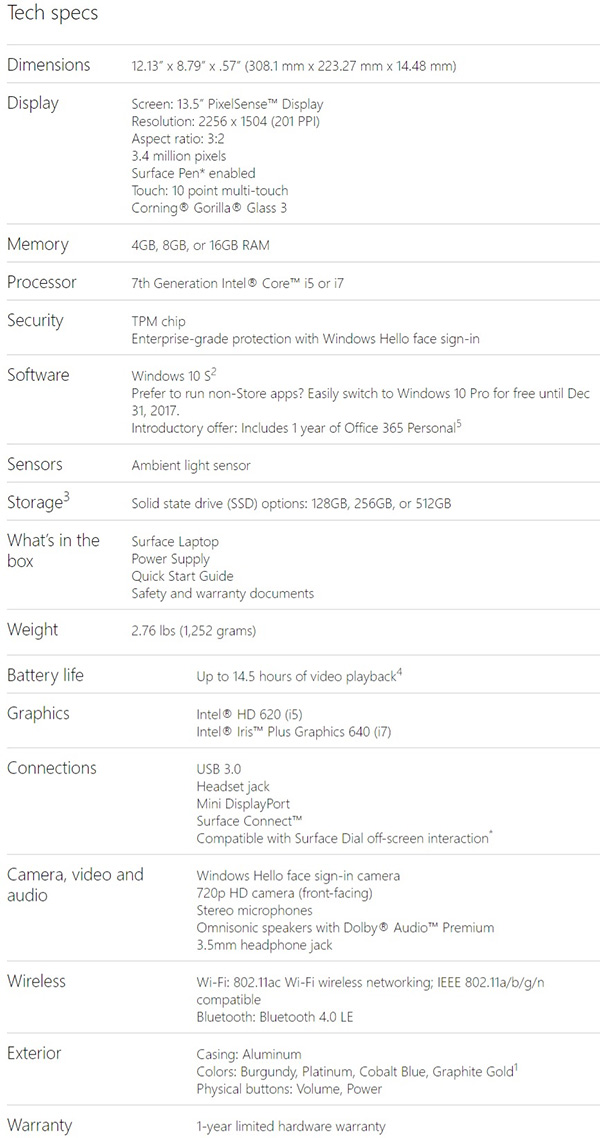