Microsoft Releases New Outlook For Mac, Promises Next Office For Mac Suite In 2015

This morning, Microsoft announced the release of a new version of Outlook for Mac, and detailed the release timings of the rest of the Office products, which would be the Office for Mac 2015.

Just a few days back, screenshots of the new Outlook for Mac were leaked on the Internet, and this new release which is available to Office 365 commercial customers, as well as Office 365 Home, Personal, and Office 365 University subscribers, has been released this Friday morning. 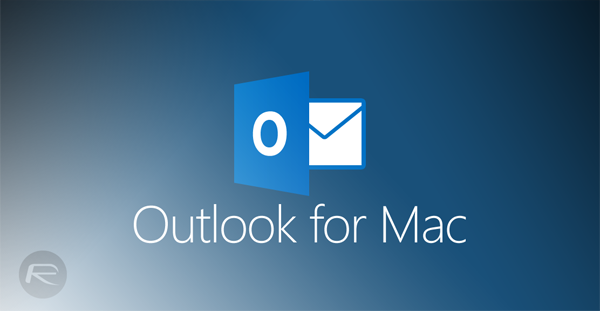 According to Microsoft, the new Outlook for Mac "delivers improved performance and reliability and a fresh look and feel that is unmistakably Microsoft Office." The release indeed carries the design as witnessed in the leaked screenshots, and is Microsoft’s attempt to offer a consistent experience for users across the Mac and iOS versions of the app.

Microsoft has highlighted the following improvements and additions made to the new Outlook for Mac: 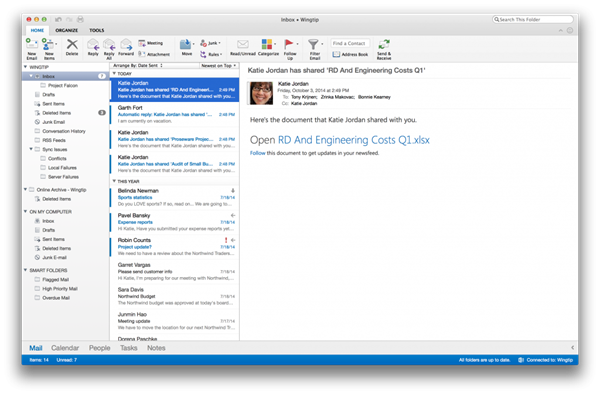 As for the rest of the Office suite, wait is your ordeal. Earlier screenshots of an internal Microsoft presentation were leaked sparking speculations on the release time of Office for Mac 2015. Microsoft has made it official – The company will be releasing betas of the Word, Excel, PowerPoint, and OneNote in the first half of 2015, with consumer release following in the second half of the year.

We’re talking about an almost 7 month wait, which makes it very clear that Microsoft for one reason or another focused all its efforts on releasing the Outlook for Mac before the end of this year. When it is launched, Microsoft says, "Office 365 commercial and consumer subscribers will get the next version at no additional cost, and we will release a perpetual license of Office for Mac in the same timeframe."

You can download the new version of Outlook for Mac by hitting the source link below.