Microsoft May Be About To Revamp Windows Phone Speech Recognition Engine, According To Leaked Video

Microsoft likes to hold an event or two, and some of those events are held behind closed doors, with its own staff the lucky recipients of a look through the keyhole into what the Redmond outfit has up its sleeve. A few weeks ago, one such private event took place, and a handful of new technologies were shown off. Details after the jump.

One of those technologies revolves around voice recognition or, more accurately, the Bing app for Windows Phone.

Bing is proving to be a worthy competitor to Google search, and it is integral to the way Windows Phone works. Bing also acts as the voice recognition app for Windows Phone, and it behaves in a similar way to the Google Search app on iOS, for example. Bing works well in its current state, but Microsoft appears to be trying to make it even better to enhance the user experience. 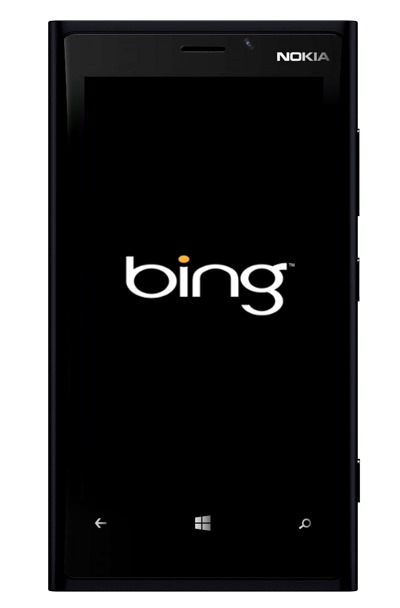 Leaked from that aforementioned private event, the embedded video shows just what Microsoft’s boffins have been working on in Redmond, with voice recognition being one of the key focuses for the teams involved in Bing for Windows Phone.

Obviously Microsoft has been working on making Bing more accurate when taking the spoken word and converting it into something a little more text-based, but that’s not all. As the video shows, Bing is now more capable even in noisy environments, making it actually useful when out and about. Nifty stuff.

Perhaps the most important improvement though is the speed with which results are returned. Thanks to a new back-end server system and redesigned Bing innards, the app finds itself having to wait for a response from Microsoft’s servers less and less, with results returned twice as fast, and sometimes quicker still. The video is the best way to get a feeling of how quickly the new software and hardware combination works.

There’s no word yet as to whether this new Bing technology will be part of a new version of Windows Phone, or whether it will be added to existing software for current owners of Windows Phone-equipped handsets. One thing is for sure though, and that is that Windows Phone is not going to sit still whilst iOS and Android push on with updates.