The way that apps and games are distributed and consumed has shifted greatly in the past decade, with the likes of the App Store and Google Play permitting anybody with a little knowledge to create, share, and potentially forge a living from making apps. Those looking to create apps, games and experiences on Microsoft’s Xbox One will be pleased to learn that the software giant has finally launched an SDK to select testers, with view to a broader roll-out for interested devs in the coming months.

Obviously, a closed-off SDK has been running since the Xbox One’s launch, which is why there are plenty of apps and games already available, but at the Games Developer Conference (GDC) today, Xbox lead Phil Spencer outlined eventual plans to roll the SDK out to anybody looking to build apps for its flagship console. 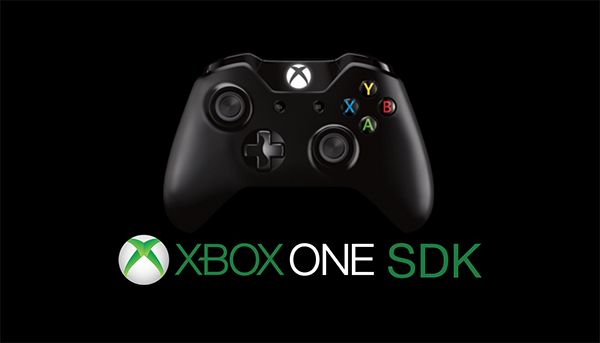 Initially, and as of today, the SDK for the Xbox One is only available to a select group of testers, but provided that this mini-launch runs smoothly, it should become available to a wider audience over the next few months.

The SDK will permit users to create apps using Windows 10’s integrated app platform, embracing PCs, tablets, and smartphones, as well as the Xbox One console, of course. We’ll learn a lot more of the ins and outs of the company’s dev-side plans in April, when it holds the annual BUILD conference, but at least we now know that Xbox One will soon be as accessible to developers as iOS, Android and the like.

The launch of the Xbox One SDK is the latest in a few moves from a company clearly moving in the right direction. We’ve already been rather impressed by Windows 10, particularly the recent preview of the Spartan browser operating fluidly with Cortana’s voice-assisting capabilities, and with the VR HoloLens headset having caused a bit of a stir upon its arrival back in January, the software maker appears to be on the come-up after hindering its own reputation with Windows 8.

We’re rather looking forward to monitoring Microsoft’s progress through this calendar year, and by the time we reach BUILD, we’ll have a much better idea of the roadmap. We’ll keep you in the loop with regards to any further developments pertaining to Xbox One and Windows 10, so stay tuned to our coverage here!