Michael Jackson was an American Superstar who created a huge impact upon the rock scene over the past four decades. MSN UK has dedicated an entire page to the rockstar after his demise.

The page includes almost everything about Michael Jackson- his biography, the details of his death, his career etc.

Most importantly it also includes the video of his last rehearsal-48 hours prior to his death. 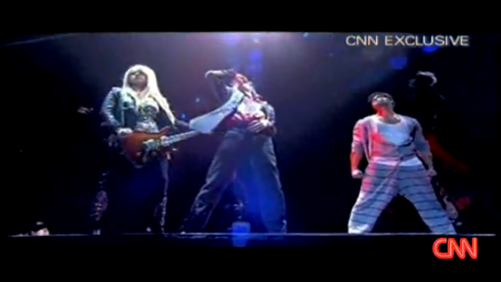 It also includes a very interesting Silverlight application using DeepZoom with innumerable pictures of Michael Jackson. It is extremely fascinating to see how it works. You can zoom in (using the scroll wheel of your mouse, by clicking or by using the navigation buttons) and drag around .

The snapshot is as follows: 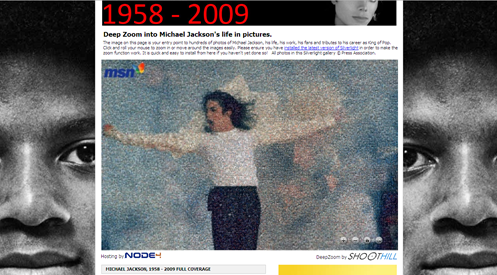 One has to click on the image, and it will magnify as shown below: 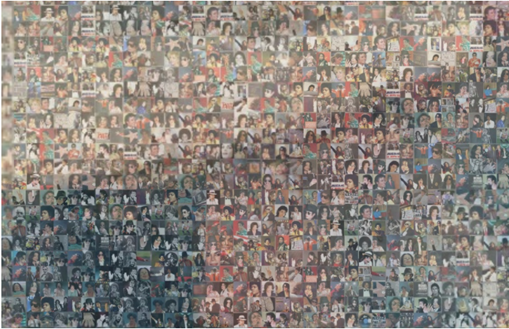 Further clicks and magnifications produce images as magnified as below : 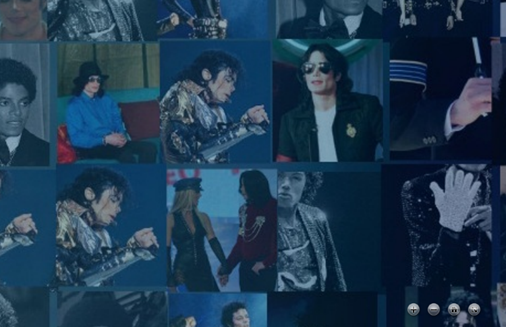 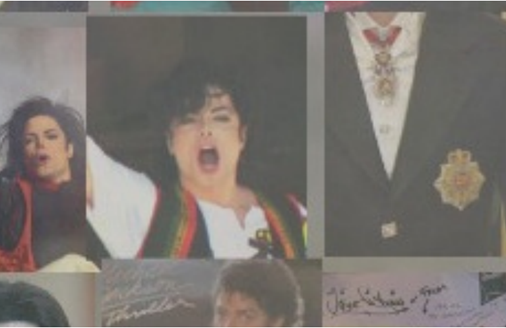 Make sure that you have installed the latest version of Silverlight for the application to work.

This was a unique way to pay a tribute to the great “King Of Pop”. May his soul rest in peace.