7 Reasons to Upgrade to Windows 7

Windows 7 has introduced a  number of improvements that have without a doubt made it easier to work with than any of its predecessors. The new taskbar along with a slightly tweaked glass look gives it a fresh feel in itself that tempts the user to explore it further. It was developed while keeping the customer feedback in mind and has, in short, made everything quite simple.

With Windows7, your computer (notebook/PC) will start up, shutdown and resume from standby much faster than ever before.

One of the new features of the upcoming Microsoft operating system are libraries which basically is a collection of folders on the computer system. A Library can be treated like a folder with a group of subfolders inside it. The important thing to remember is that the subfolders are not actually stored in the library. They are just made to seem as though they are. Each library has some default contents, but you can change these, and also create new libraries if you wish.

The new taskbar dubbed “Superbar” in Windows 7 is alone worth the upgrade. Some of the new enhancements in taskbar really helps you in increasing your work productivity! 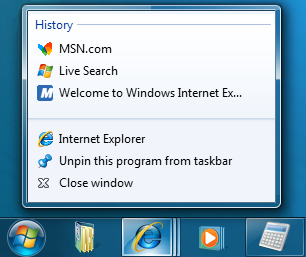 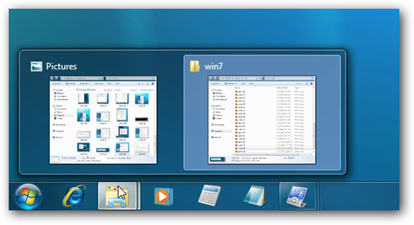 HomeGroup makes it simple and easier to share music, documents, printers, and everything else with the other PCs running Windows 7 in your house.

Improvements in Battery and Power Options 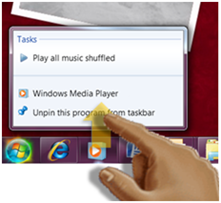 With a touch-sensitive (multi-touch supported) screen, you can browse online newspapers, flick through photo albums, and shuffle files and folders—using nothing but your fingers just like you can on your iPhone.

These are the top reasons why I will be upgrading to Windows 7 this summer. What about you?