Meet The Macintosh Phone: If Apple Designed iPhone In 1984 [Images]

Sometimes as the build up to a new iPhone gets to a point of fever pitch we start to see anyone and everyone with some CAD skills rush out to create concept art of what the new device will look like. The whole thing is rather entertaining and sometimes one of the designs end up at least close to what Apple ends up shipping.

But what if someone were to create a concept of what Apple could have built in the past, rather than looking to the future? 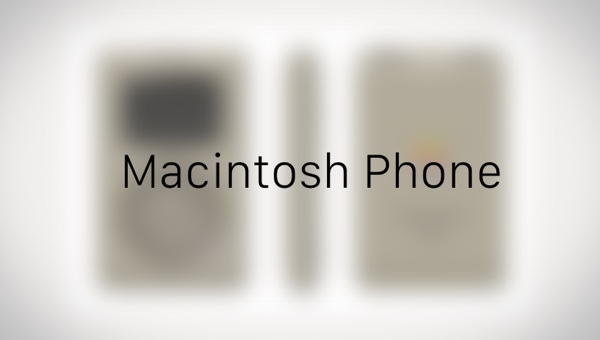 That’s what Pierre Cerveau did when taking a look at what the iPhone may have been like if it had been designed in 1984, the year of the first ever Macintosh. The end result of his work is the Macintosh Phone, complete with a whopping 512Kb of memory. And we complain about cheaper iPhones coming with just 8GB of storage space!

While just a little bit of fun, we find ourselves looking at the concept designs rather fondly, as if the thing actually existed. Some design quirks offer a nod to 1984 which is around the time some of us here at RP were born, so the sight of a rotary dial has us reminiscing somewhat. It also shows just how far telephone technology has come over the years, smartphone or not.

The whole Macintosh Phone would fit in well alongside a real Mac too, thanks to the small CRT display and beige plastic chassis. The multicolored Apple logo also makes an appearance as well, which should keep even the most demanding of Apple purists happy.

We’re not sure the Macintosh Phone would have revolutionized Apple’s business in quite the same way as the iPhone did in 2007, but we have to hope that it would have at least been appreciated a little more than, say, the Newton ever was. We’re just glad that we got the iPhone that we did, when we did though. Could you imagine dealing a long password on that thing?

Anyways, check out the rest of the concept images below and be sure to let us know in the comments section what you think about them. 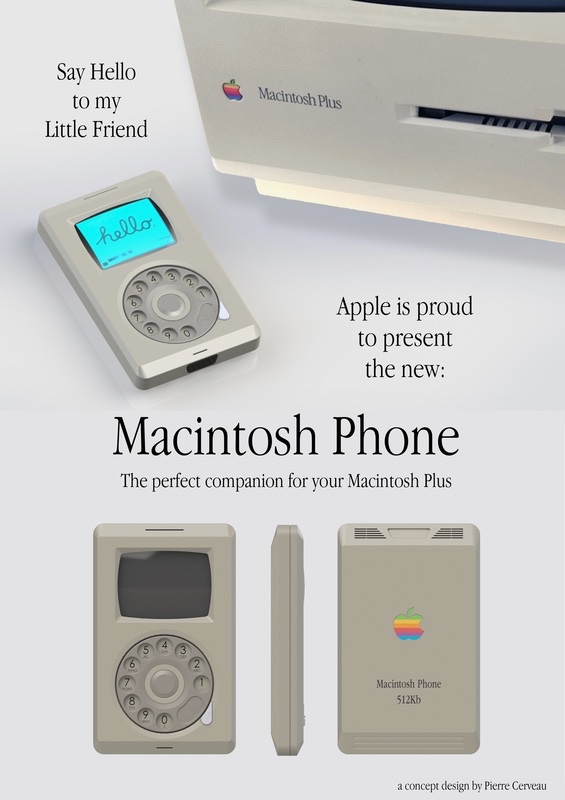 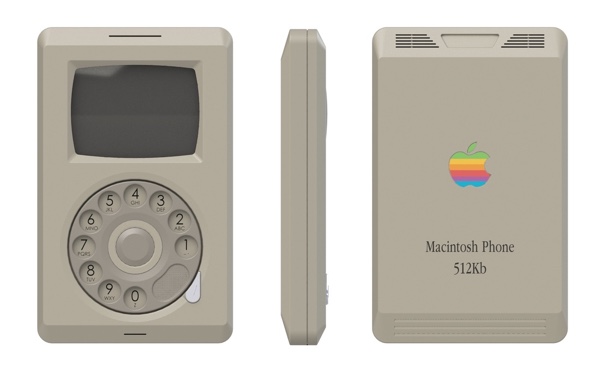 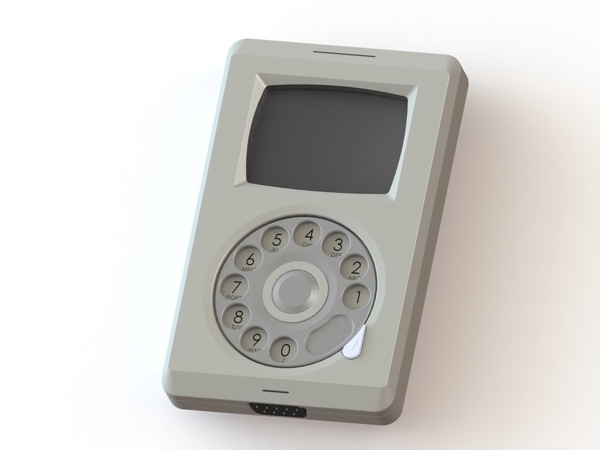 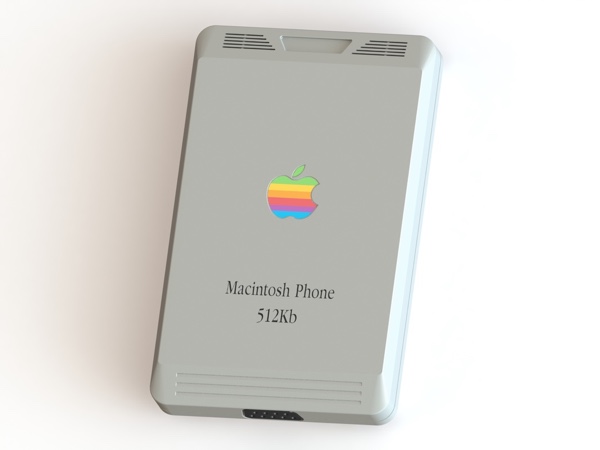