If you are the proud owner of an iMac, MacBook, Mac mini, or Mac Pro on this list below, then you are perfectly positioned to receive all of the improvements afforded to the Mac community with macOS 10.13. 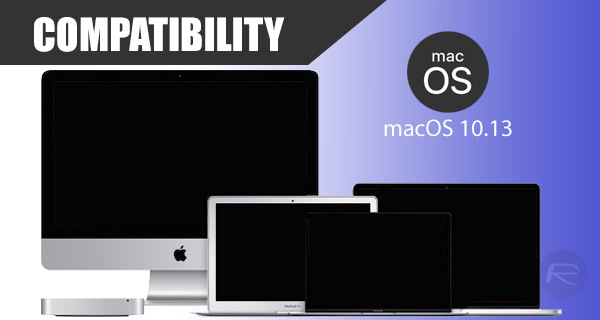 If you have any interest in the progression of Apple’s Mac hardware, as well as the software which powers it, then you will already likely be aware of what was announced at this year’s WWDC in California. Last year Apple decided to move away from OS X and rename the platform to macOS to bring it more in line with its other platforms, such as iOS, tvOS and watchOS. macOS Sierra 10.12 was the first release under the new naming moniker. This year we are welcoming macOS High Sierra 10.13 as the progression of that platform. That progression doesn’t just involve being the second major release since the macOS name change, but it also comes with a set of features and improvements that should definitely appeal to Mac users.

As for compatibility, you can check out the list below to see if your Mac is compatible to run macOS 10.13 High Sierra or not.

So, if you happen to own one of those Macs, and are planning on upgrading your hardware in the very near future to something a little more modern, such as Apple’s MacBook Pro with Touch Bar, then you are guaranteed to be able to experience everything that macOS 10.13 offers. 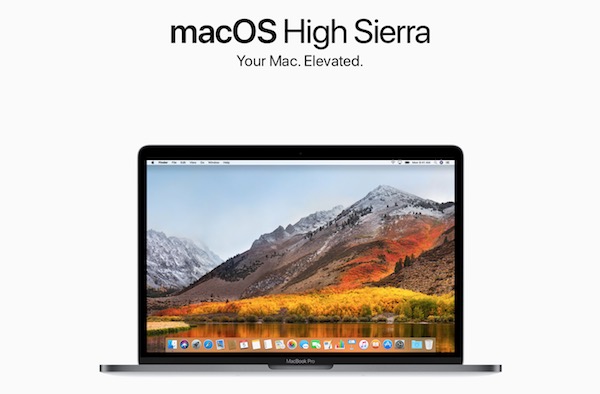 That means you get all of the latest macOS features, all of the latest improvements and stability enhancements, and guaranteed access to the latest and greatest version of macOS to date. There’s a lot to look forward to with this release and we will keep you updated through every step of the journey as Apple releases the final version later today.