Apple has started working on the upcoming update v10.6.1 to address all the bugs and shortcomings which is hampering the current retail release of OS X 10.6 Snow Leopard (GM Build 10A432). Word of Apple has got hold of the complete change log (seed notes) of OS X 10.6.1 Build 10B503 which has been released to a selected pool of private testers and it includes stability, compatibility and security fixes for: 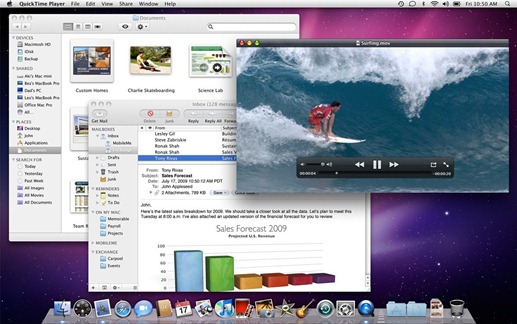 Mac OS X Snow Leopard is the latest client version of OS X for Macs. It was released to consumers on 28th August 2009 for a retail price of just $29.