Lync 2010 is now available for download for Windows Phone users. Aimed primarily towards the business crowd, the new app includes Lync web app and Lync Online. In short, Microsoft took a bunch of applications dealing with communications and bundled them nicely together under the new Lync brand. 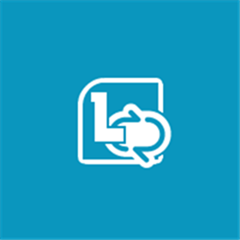 Lync 2010 will not be exclusive to Windows Phone. This is a good move on Microsoft’s part. For an app to be successful, it needs to be universal within the entire OS ecosystem. Although they can get away with offering the new app on the Windows platform alone (and rightfully so), they have decided to release it on Android, BlackBerry and iOS as well. We’ll see it available in a few days in their respective app stores. Lync is also available for Mac. 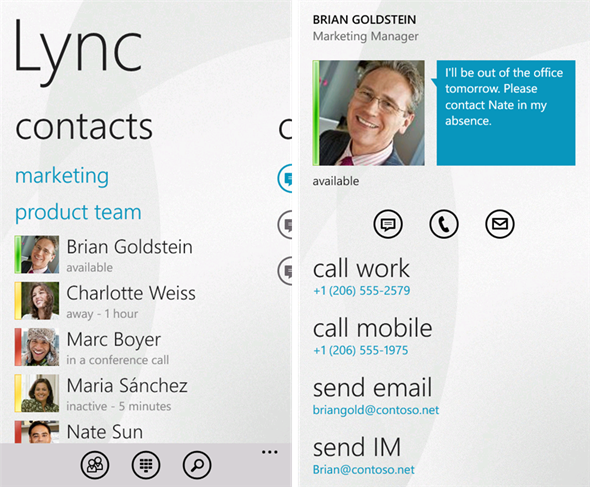 Windows Phone users can take advantage of the free download now. You’ll be greeted by an activity feed each time the Lync application is opened. Clicking on a specific person will bring up a new contact card allowing you sent an instant message, set up a single, conference or video call and send an email. 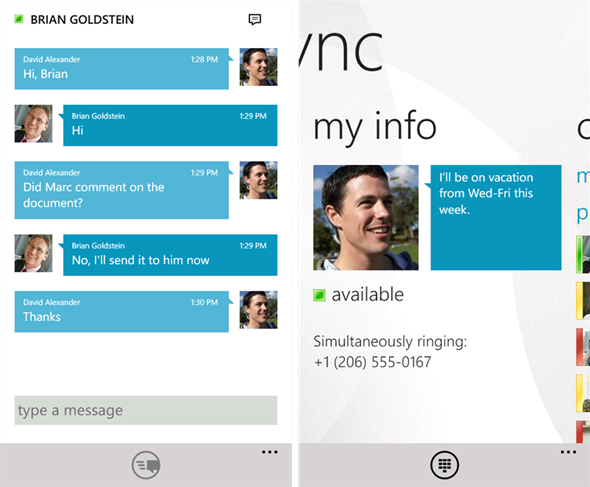 The beautifully designed application also features a handy schedule-tracking feature. Business colleague’s availability will be updated in real time allowing you to choose when and how to contact them.

The complete key features include:

Although mostly business professionals will be using the new mobile version of Lync, casual gamers will get to try some of the features too. Microsoft previously announced it’s successful console, the Xbox 360, will receive an update allowing Lync video conferencing using the Kinect.