As news of the notorious hacking group, Lulz Security (or LulzSec to their friends) disbanding was spreading like wildfire across the blogosphere, the group released one final data dump as a parting gift. 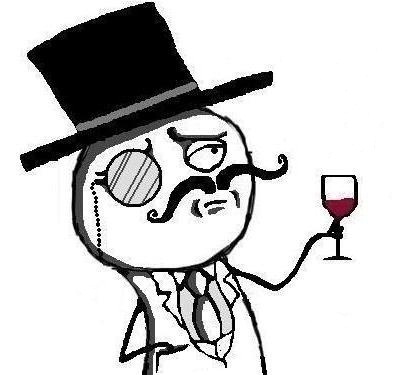 Available via BitTorrent site ThePirateBay, the torrent weighted in at a not inconsiderable 600MB and offered up information gained from the likes of wireless giant AT&T, Disney and the U.S. Navy. The problem is, this wasn’t all that was included.

According to AllThingsD’s Arik Hesseldahl, LulzSec also saw fit to include a folder named BootableUSB, which it turns out is full of malware, viruses and other nastiness.

I found out today that directory, which in hindsight should have set off alarm bells, contained malware — trojans and worms and all sorts of nasty things that no one in their right mind would want.

It seems LulzSec aren’t the Robin Hood of leaks that some were determined to portray them as.

The first of the new hacking clans to take to the internet, Anonymous, has confirmed that the files were indeed infected and that a clean version has been released into the wild for those still on the lookout for their leak-fix, though we’re not sure we’d be going anywhere near anything to come out of either group.

Anonymous has also revealed that while LulzSec has gone in name, the team behind the curtain has been absorbed into Anonymous itself. Hey, the more hackers the merrier, right?

The ex LulzSec members will no doubt be hoping that there is safety in numbers and that being a small fish in a large pond will afford them extra security against the kind of situation faced by one of their members recently, who found themselves under arrest in the UK.

So, who’s next on the hit-list now that LulzSec and Anonymous have effectively joined forces?