Microsoft has just released the first Service Pack for Office 2010, the newest version of the most popular productivity suite in the world. As with other service packs, Office 2010 SP1 doesn’t include significant new features but it does improve all of the built-in applications, such as Word, Excel and Outlook.

According to an article on Microsoft’s Knowledge Base, this service pack includes "improvements in stability, performance, and in security". It also includes all previously released updates. Among the many improvements, the most prominent include a new Open from web option on OneNote’s File Menu, allowing documents to be opened directly from SkyDrive; a new feature for community content integration in Access; Office 365 support in Outlook; and several performance enhancements in Excel. 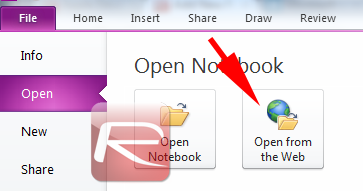 Back in November of last year, Microsoft made an early version of Service Pack 1 available to selected testers, although no public beta program ever took place. Similarly to the version released today, the private build included small changes in how the software operated but didn’t significantly change the product’s feature set.

Service Packs are a common practice in the lifecycle of Microsoft products, especially the most prominent ones, such as Windows, Office and Visual Studio. Service Packs help users cut deployment and update time by bundling several updates, that would otherwise have to be installed individually, into a single package. In addition, Service Packs are often used to address complaints from customers by including slight tweaks to certain features.

Despite the long release log, Service Pack 1, similarly to most recent Service Packs Microsoft has released, doesn’t include any drastic feature or user interface changes. Most users likely won’t notice that the update is there at all. 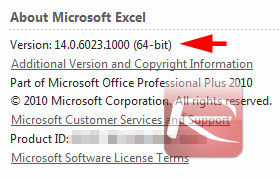 Microsoft released the final version of Office 2010 on June 15th 2010, after years of development. One year later, the company has reported that the product has been the fastest-selling version of Office yet, with 50 million people already using the suite.

You can get Service Pack 1 from Microsoft Update, as well as Microsoft’s download center. For your convenience, we’re posting the links right here:

There’s no excuse not to get this. Who wouldn’t want to have a better product at absolutely no cost?