The current iPad Pro now has its first Logitech keyboard, and it looks like it may be pretty decent. The Logitech Slim Folio Pro is a direct alternative to Apple’s own Smart Keyboard Folio, and it’s cheaper, too.

The Slim Folio Pro comes in sizes for both the 11-inch and 12.9-inch iPad Pro, and it even features a backlit keyboard which isn’t something Apple offers. Interestingly however, the keyboard connects to the iPad Pro via Bluetooth rather than the Smart Connector, although we’re told the battery will last for up to three months on a single charge. If that’s accurate, we don’t think the lack of Smart Connector support will be a big deal. 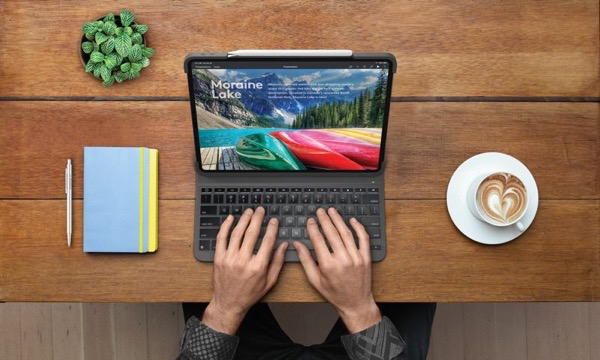 The Slim Folio Pro offers the same keyboard and reading portions as the Smart Keyboard Folio, with third option thrown in – one that’s designed for drawing. In that position, the keyboard folds behind the display and props it up slightly. That gives the display the perfect angle for drawing on, and is something that will also possibly double as a media viewing mode depending on whether it’s steep enough for you.

The keyboard itself is supposedly going to offer “the perfect bounds” which will be interesting to test out, but the backlight is undoubtedly the star of the show here. Those wondering about protection needn’t worry, because this thing looks like it’s built like a tank, too. 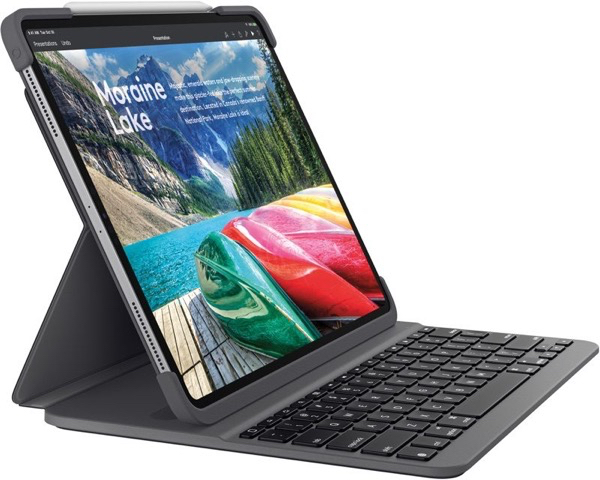 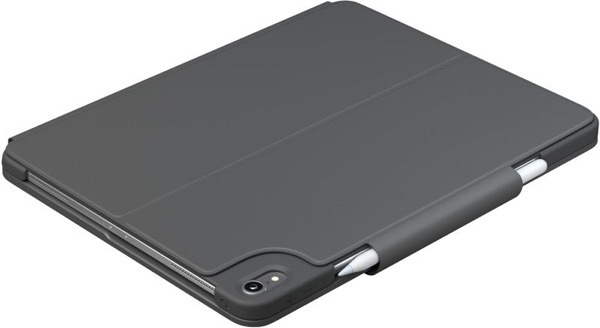