Logitech today announced that its CREATE Keyboard Case with Smart Connector is getting a new version specifically made for the 9.7-inch iPad Pro. Originally released for the larger 12.9-inch model, the CREATE keyboard takes advantage of the iPad Pro’s Smart Connector in order to remove the need for the accessory to be powered by a battery or connect to the tablet via Bluetooth.

Available now, both sizes of the CREATE keyboard include Logtech’s backlit keys, a protective case that keeps the iPad Pro safe when it’s not being used, iPad-specific function keys, and even a special holder for housing the iPad Pro’s Apple Pencil. The keyboard is worth the money for that alone, if you ask us! 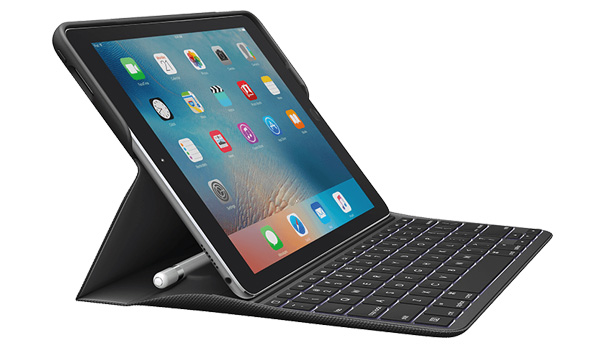 The keyboard is worth the money for that alone, if you ask us. Logitech is, to date, the only company to release a third-party accessory that takes advantage of Apple’s under-used Smart Connector, and with the release of a keyboard that supports the smaller iPad Pro, the company appears to be doubling down on its iPad Pro accessory lineup.

“CREATE is like the Swiss Army Knife of keyboard cases,” said Michele Hermann, vice president of tablet accessories at Logitech. “It puts all the tools you need at your fingertips, and the keyboard charges through the Smart Connector so you can just set your iPad Pro into a typing position and go. It brings typing on the iPad Pro to a whole new level.”

Logitech has long been known for its quality keyboards across both mobile and desktop use, with some of the most popular Mac keyboards being built by the company. The CREATE keyboards have been equally well received, and if Apple’s own keyboards don’t hit the spot for whatever reason, you could certainly do a lot worse than give Logitech’s options a good, long look. 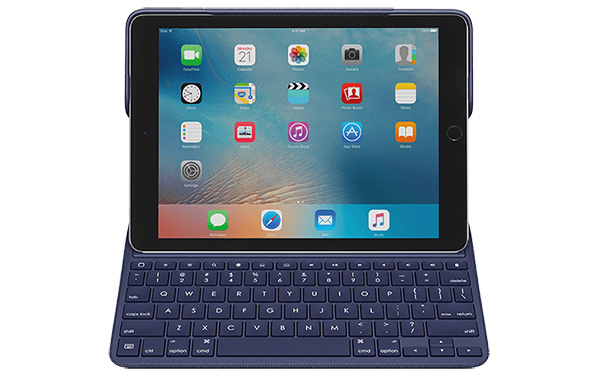 If you do decide to plump for the CREATE Keyboard Case with Smart Connector, expect to pay around $129.99. The accessory is available to order directly from Logitech today.