List: Tweaks And Themes Cydia’s Founder Saurik Has Installed On His Jailbroken iPhone

Reddit is a great place for folks to create and join various societies relating to a myriad of topics, and with jailbreaking being so incredibly popular – especially given the recent Evasi0n / P0sixspwn breaks for iOS 7 and iOS 6 respectively – the jailbreak subreddit is currently thriving. Obliging to a request from Redditors to reveal which jailbreak tweaks that he had installed on his own iPhone, Jay Freeman – better known as Saurik, creator of Cydia – reeled off a long list of some of the most popular and long-serving tweaks available. It’s a very interesting insight, and although you might half expect, in the usual ironic manner, that Saurik’s iPhone would contain very few Cydia-sourced alterations, in this case, the opposite is true.

One striking thing about the tweaks Saurik has hand-picked to grace his iPhone is that many of them – the majority, in fact – are rather old. The likes of Cydget, CallBar, Graviboard, YourTube and 3G Unrestrictor have all been around for a number of years, and even though the jailbreak scene has matured along with iOS itself, many of these now ageing tweaks are still very much relevant on today’s devices. 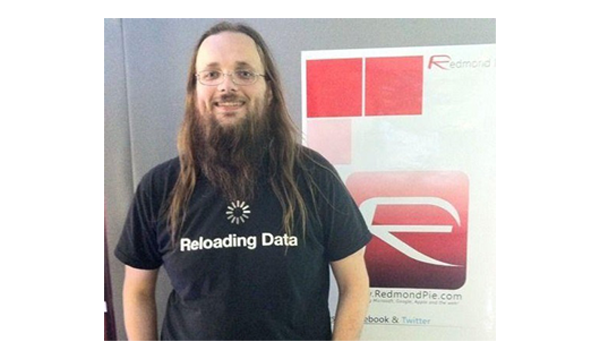 Another noticeable trait of Freeman’s list is that most of the tweaks have been selected in order to render the experience of using iOS more functional and generally more comfortable. Cydia is awash with tweaks that let you completely change the appearance of certain UI elements for no other purpose than vanity, but aside from WinterBoard (which he created and maintains himself) and perhaps Barrel (which adds some finesse to icon behavior when flitting between pages) the vast majority pertain to enhancing the user experience.

As well as sharing with the world the list of his installed tweaks, Saurik also took the opportunity to express his dismay at some of the changes Apple has made with iOS 7. On Safari, for example, he noted that Apple "ruined" the browser, adding that the "scroll up for navbar" feature is not only "horribly distracting," but also "entirely useless."

We all have our own favorite tweaks, but while I couldn’t fathom having so many on my device at any one time (mainly because I have a bit of a complex about retaining too many), most of those mentioned by Saurik are worthy of gracing any jailbroken iOS device.