The native Music app on the iPhone does the job, and does it well, but let’s face it, it doesn’t set the world alight, and for those who like their music to dominate the interface rather than the other way around, LeechTunes for iOS might be the answer to your prayers.

It brings your music library to life, and offers a music player which runs and looks far superior to the native offering. Controls are gesture-based, and can easily be customized, although I found the default ones to make the most sense. Swiping up or down the screen makes for comfortable volume control, while running your finger from side to side allows tracks to be skipped through with ease. It’s smooth to operate, and making a playlist is a doddle. 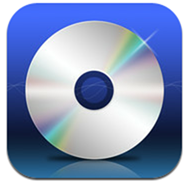 To get the maximum benefit of this app from a visual point of view, you’ll want to make sure your tunes include high-quality album art, and I have to say, LeechTunes also looks at its very best when docked. It’s not a standalone music player, thus music actually plays through your Music app and is simply controlled and given a new and improved look through LeechTunes, but this is certainly for the better since it means you’re less likely to encounter any issues playing through third-party peripherals or your in-car stereo. 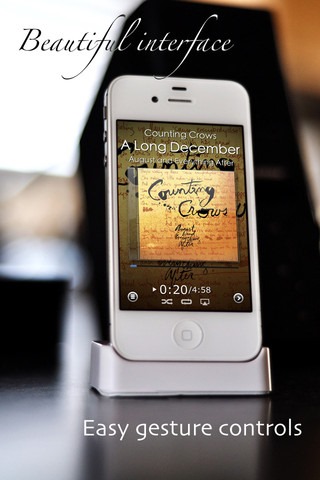 It costs $1.99 from the App Store, and while its functionality does exceed that of the stock offering, with all said and done, it’s not going to offer anything other than music playback. Much like the beautiful 8 Track iPad app we showed you a couple of days ago, it just adds an abundance of elegance and finesse to the music experience. 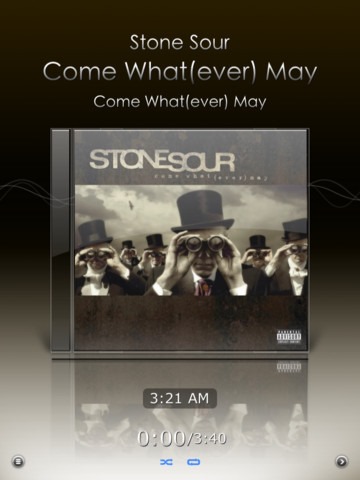 I have purchased this app for my iPhone, and after using it for just half an hour, I am already a huge fan. It’s going to take me quite a while to gather all of the album covers of 3000-odd songs, for sure, but I do feel as though that beautifully-crisp Retina display was always destined to showcase apps of this caliber. 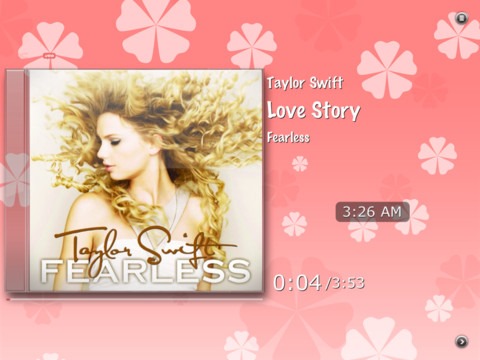