Within our phone books and contact lists, there’ll always be those few people we only make short, uninteresting, mundane small-talk with, and most of us absolutely detest those conversations which scarcely deviate from "how are you?" "what are you doing?" or, "oh really, how is that going?"

One Android developer has recognized this issue, and created an app, or more specifically, a bot, to deal with situations such as the aforementioned. Aptly named SmallTalk, it sends intelligent responses without intervention, meaning you’re still politely responding and humoring the other participant.

SmallTalk is pre-configured with several different bots – each with its own personality, although you can also create your own – something you’ll probably need to do in order for messages to appear legitimately yours. Smartly, SmallTalk is not much of a conversation starter, and will only reply to incoming messages, but then again, if you’re considering installing a bot to deal with conversations, the likelihood is you’re looking to lessen your engagements as opposed to creating more. 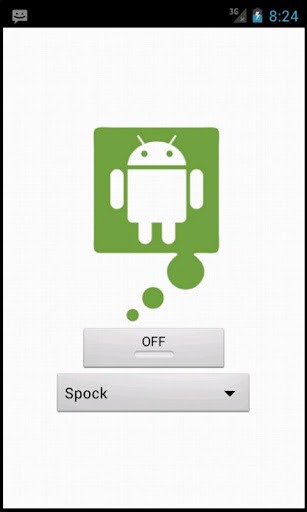 Any messages sent by SmallTalk are easily discernible from your own, since the bot’s name is annotated on each one it pushes, but this is only visible at your end, thus the recipient will still be none the wiser.

If you wish to create your own bot, you will need head over to the pandorabots.com website and sign up for an account. After a few simple steps, you will be given a URL ending in "botid=" followed by some digits. Copy the botid, and in the SmallTalk app, click on Custom in the bot list. From there, paste in your botid and Save. 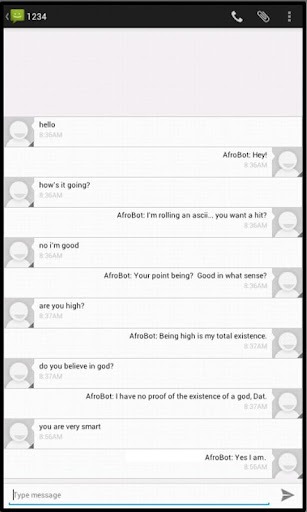 Although communication was supposed to have been made easier through the plethora of mediums available at our fingertips, I believe it has created – in part – a new generation with the inability to hold real-world communication. Who would have thought, back when a cellphone could only manage talk, text, and Snake, that we were only a decade away from leaving bots on our devices in order to shut people up? 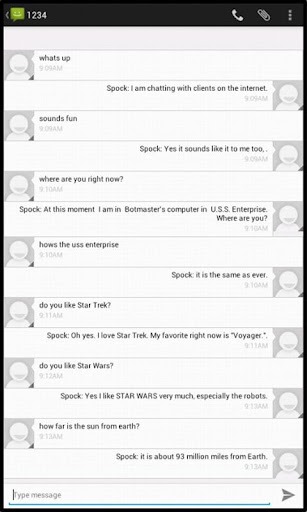 Sure, SmallTalk is convenient, and there are situations where it cannot be avoided. Although I can see the usefulness of such an app, I do have reservations about where it could potentially lead, and hope it doesn’t descend to a point whereby everybody is using a bot to feign conversation with each other.

It’s free of charge, and you can download it right now from the link below.