Earlier this year, we caught a glimpse of the technologies of Leap Motion, one of a number of companies looking to take the world of gesture-based research by storm. One of the more intriguing insights we’ve had into how this kind of tech could significantly broaden the horizons in the gesture-filled landscape, Leap Motion offered a very enticing introductory video back in February illustrating how its peripheral could turn almost any computing setup into an effortless, three-dimensional realm of pinching and swiping elegance, enhancing the general user experience on all kinds of different levels. To whet the appetites further, Leap has come through with yet another video clip, and if you were somewhat unmoved by the initial demonstration clip, prepare to be wowed!

Windows 8 was always designed with the new breed of touch-based devices in mind, and although plenty of Windows 8 notebooks and tablets now come equipped with fully-operational touchscreens, the vast majority of those on the latest version of Microsoft’s flagship OS simply don’t. This has caused a problem for many who’ve found the tiles to be a hindrance when navigating using a bog-standard mouse or touchpad, but as you will see in the following clip, it’s an issue resolved entirely by Leap Motion’s gesture-detection system. 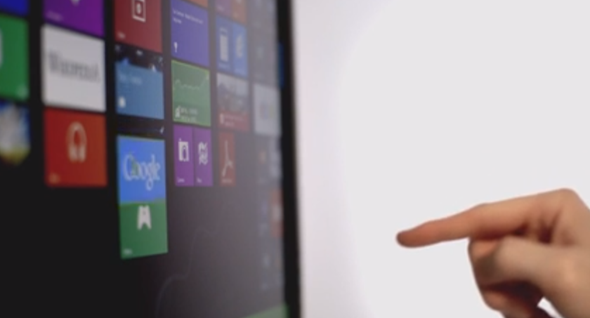 In this case, an ordinary Windows 8 desktop setup looks to have been injected with a dose of something supernatural as the user proceeds to scroll and navigate through Web pages, videos and productivity suites using the kinds of gestures we’ve long since been accustomed to on our mobile devices. 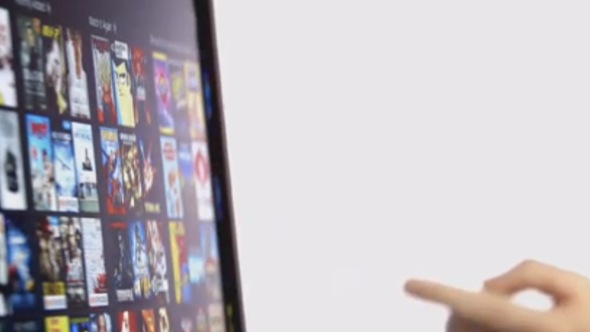 The power harnessed inside what is a very unsuspecting package is quite incredible, and for 80 bucks a pop, it’s the kind of gizmo every geek is going to want to get their greasy paws on. 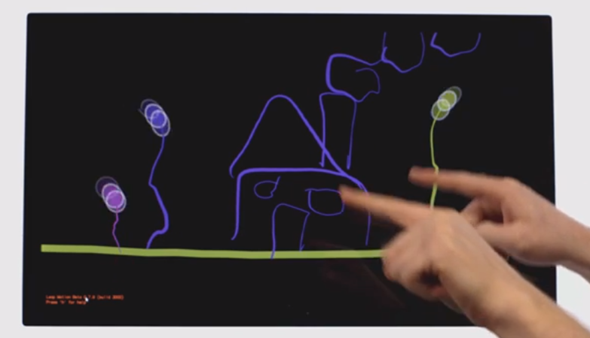 The Leap Motion controller will be available from July for those on Windows, and a Mac version is also in the works for arrival at some point in the near future. 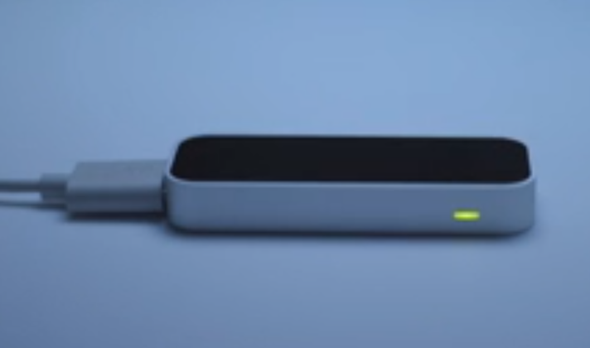 If the real-world experience is as seamless as the video portrays, I can foresee this selling in huge numbers, and although it’s perhaps a bit of a suggestive comment to make, I wouldn’t be surprised if Microsoft were to bite the bullet and make a move to acquire Leap Motion.