The HTC One M9 has been one of the most highly anticipated, but also most leaked smartphone of the year so far. Set for an official announcement at Mobile World Congress on March 1st, the handset has seen leaks of just about every aspect of the device, and today things got a little bit worse.

Following leaked photographs of the handset from the new and somewhat unknown Twitter account @upleaks, the device has today made its hands-on debut in a video that has been published to YouTube. 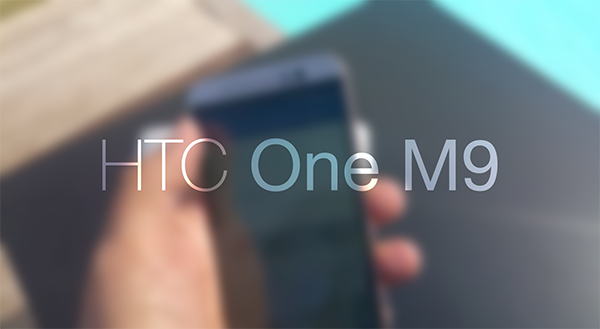 The One M9 shown in the hands-on is a pretty standard affair if you overlook the fact that it involves a device that hasn’t even been announced yet.

Looks-wise the handset is exactly what we have come to expect of late. If you’re even slightly familiar with HTC’s One M8 then the new M9 will hold no surprises for you. Looking rather like its older brother but featuring minor differences in construction, the new phone runs the risk of being a little too same-y. We’re fairly sure HTC knows what it is doing though.

Beyond the rumored 5-inch 1080p display there is expected to be a 20.7-megapixel camera and the usual array of LTE radios. It’s a smartphone for sale in 2015, so don’t expect too many surprises on the hardware front.

The phone itself is set to be announced by HTC at an event tomorrow, but at this rate there really isn’t a great deal for the company to surprise us with. We’ll be keeping our eyes peeled for something out of the ordinary though, so be sure to keep a similarly beady eye on us throughout the weekend.

Thanks, Jim for sending this in!