BlackBerry’s frequently speculated “Venice” smartphone has once again been catapulted into the public domain thanks to a number of high-quality leaked images. The beleaguered smartphone manufacturer is attempting to turn its fortunes around and make an impact in the smartphone market with an Android powered device, codenamed Venice. There had been some debate as to whether or not the handset actually existed, but these latest images not only seemingly confirm its existence, but also corroborate previous reports on how the device will actually look.

This particular slew of images has been made public by a Vietnamese website, and shows that BlackBerry’s currently announced Android powered device will fall under the “slider” smartphone category. The first thing that immediately catches the eye in the leaked images, is the existence of a full QWERTY keyboard that lives just beneath the device’s sliding display. BlackBerry as a company is synonymous with producing smartphones that encompass as a physical keyboard, so it’s no surprise that it plans to continue with this trend. 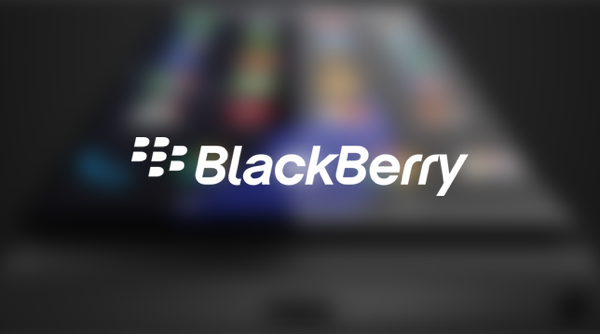 The display of the device however, doesn’t throw up any real surprises. With the phone being powered by Android we get to see a very familiar looking Android 5.0 Lollipop home screen containing apps such as Mail, Phone, Google Chrome browser, Contacts, Messages, and of course, the Play Store for downloading a plethora of applications for the device. 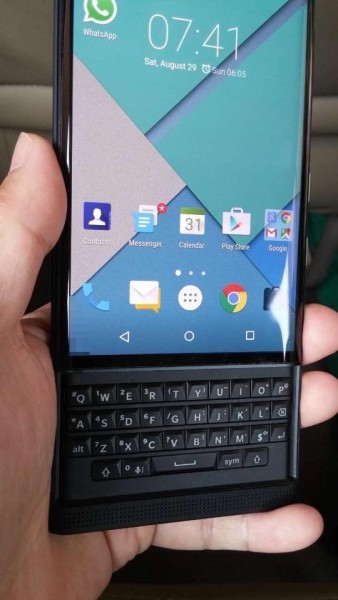 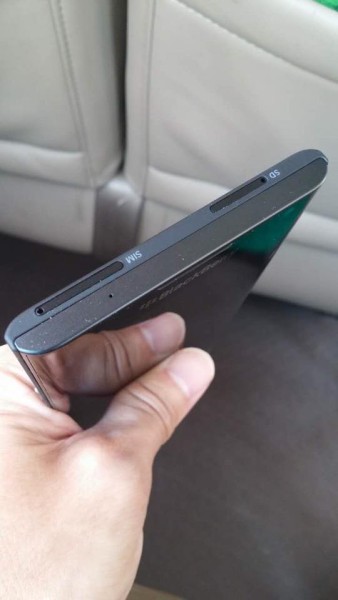 In terms of overall aesthetics the Venice is likely to win over a number of Android lovers looking for something a little different. The sliding QWERTY keyboard could be a little old-school for some users out there, but the textured rear shell and the overall form factor of the phone should be enough to garner some attention. The purported 18-megapixel camera with OIS and dual-tone LED flash, along with a speculated 3GB of onboard RAM and 1.8GHz hexa-core 64-bit SoC, should be enough to ensure that the Venice can hold its own in a competitive market place. 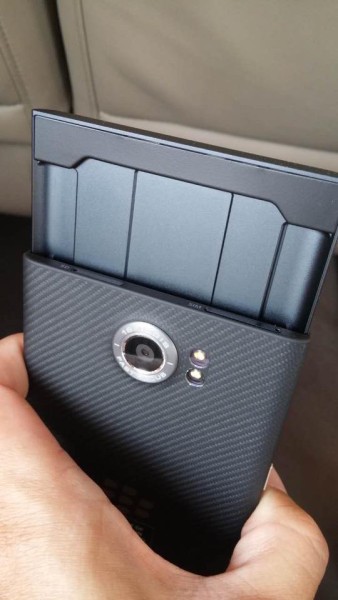