Available to download for $4.99, the game takes the concept of the Tomb Raider franchise and distills it down to a turn-based puzzler that looks more like the popular Monument Valley than any Tomb Raider game you will have played before – and that’s not a bad thing at all. 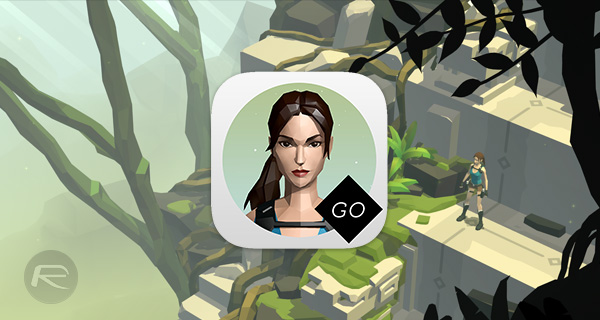 If the game’s title rings a bell, it’s because Square Enix previously released Hitman GO, a game that did for the Hitman franchise exactly what this title does for Tomb Raider. At this point, it is well worth noting that the Hitman GO game is currently available to download from the App Store at the discounted price of just $0.99, presumably as part of the Lara Croft GO release publicity.

The game will see players traverse levels, which include 75 puzzles split across 5 different chapters, so there should be enough longevity to make your $5 purchase seem like a bargain. Fans of the Lara Croft character and the associated Tomb Raider games will want to give this a try, if only because it looks absolutely lovely! 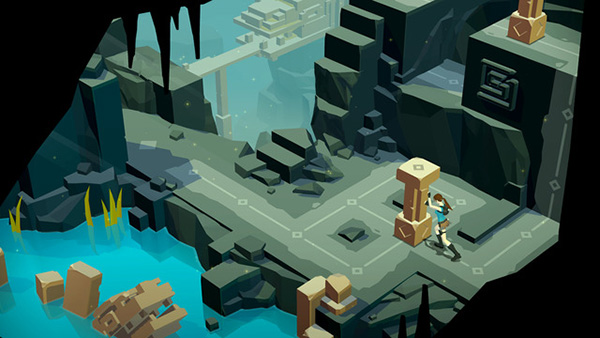 From the App Store description of the game:

If you’re going to pick Lara Croft GO up, then now would be a good time to invest in Hitman GO for a discounted price of $0.99, too, before the price goes back up.

Lara Croft GO up for iOS (iPhone and iPad), Android and Windows Phone can be downloaded from the links given below.

(Download: Lara Croft GO for iOS on the App Store)