King Of Fighters Punches And Kicks Its Way Onto Android – Download Now!

The King Of Fighters by Japanese outfit SNK was one of those truly great Arcade beat-’em-ups during the nineties. As has been the case for many classic games from decades passed, it’s getting a second innings on mobile.

Usually, iOS gets first dibs on new titles, but The King of Fighters has launched today for Android, and features 20 fighters from the KOF series – which made a name for itself in the mid to late nineties – as well as five different game modes. In order to keep things interesting, there are unlockable achievements and goodies throughout the story, including a gallery mode and trading cards.

The gorgeous graphics of the world-famous fighting series have been faithfully recreated, taking full advantage of the latest Android hardware. The use of the Virtual Pad/Joystick perfectly reproduces KOF’s controls, creating a simple, user-friendly play-style to easily perform special moves and combinations.

In a recurrence of what has been Android’s Achilles heel, The King of Fighters is not compatible with a large portion of devices. Ice Cream Sandwich, Google’s latest mobile OS, has only just been officially rolled out to the Samsung Galaxy S II, which in turn is only the second Android device behind the Galaxy Nexus to run the new software. 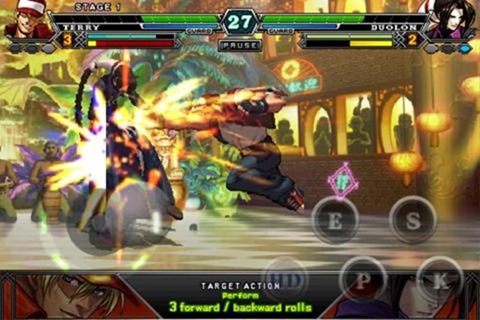 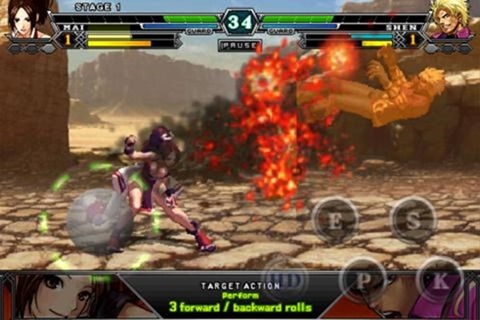 It seems, from what we can gather, that The King of Fighters only works with a couple of Samsung and Sony Ericsson devices at this moment in time, including the Samsung Galaxy S II, Samsung Galaxy Tab 10.1, Sony Ericsson Xperia Arc, and Xperia Play. Other devices may work – and you might want to check the comments of downloaders to see if you’re in luck. Otherwise, it’s advisable to wait for official support. 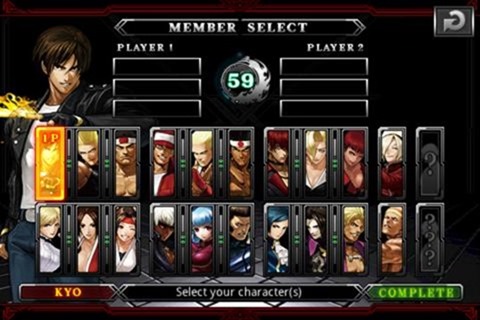 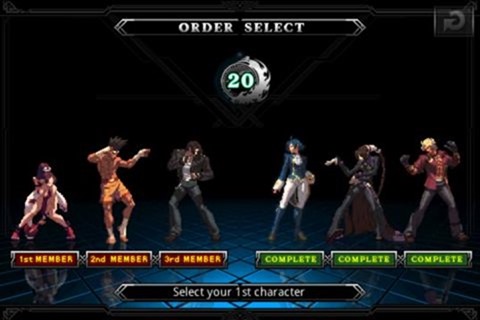 If you’re feeling a little nostalgic (and you own one of the aforementioned devices) then head over to the Google Play Store and download your copy. It will set you back $4.99, which although seems rather high, is supported by strong reviews from the usually critical early adopters.

Download The King Of Fighters for Android [Google Play Link]

Let us know if you agree with the rave early reviews by dropping a comment on our Facebook page.