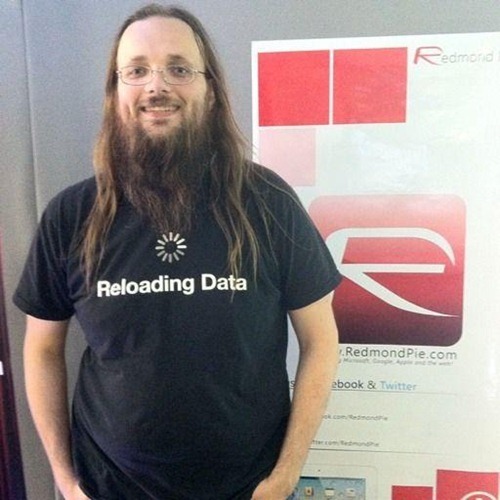 The news comes from Saurik himself. Jay saurik Freeman, as jailbreaking enthusiasts will know, is a eminent part of the iOS jailbreaking community. He is the creator of three very important programs: an app store for jailbroken iOS devices called Cydia, a theming system called WinterBoard which lets you completely change how your iOS device looks and an extension called MobileSubstrate which allows third party UI tweaks to run on iOS.

Coming back to the news: Saurik now owns the JailbreakMe.com domain and Comex’s jailbreaking tool will be hosted there instead of the previously planned Jailbreaks.me, after Conceited Apps (previous owner of JailbreakMe.com) sold it to, according to iPhone hacker MuscleNerd, an “unknown, untrusted and unsafe” owner.

Yesterday, we learned that jailbreakme.com was sold in July; today, I talked with the new owner: he is actually very likable and awesome. ;P

…and tonight, jailbreakme.com was transferred to me (convenient, as I host the site ;P); so, going forward, we no longer need to worry! 😀

Jailbreaking enthusiasts were earlier warned to stay away from JailbreakMe.com, as its unknown owner was, well, suspected to use it for spreading iOS malware (viruses, trojans, spyware etc.) but that warning no longer stands since the domain is back in the jailbreaking community’s hands.

JailbreakMe.com was used by eminent iPhone hacker and jailbreak developer Comex to host his jailbreaking tools. The most recent iteration of his tool, called JailbreakMe 3.0 used a software-level PDF exploit in Mobile Safari on iOS 4.3.3 to jailbreak all iOS devices on the then latest version of iOS. It is, to date, the only tool that can jailbreak the iPad 2. JailbreakMe 3.0 has been used at least 2 million times to jailbreak iOS devices, so it is (or shall we say was) quite a popular jailbreaking tool.

A few days after the release of JailbreakMe 3.0, Apple patched the PDF exploit and released iOS 4.3.4. Comex – the talented 19 year old developer behind the tool – was later hired by Apple.