With iOS 10 now available to everyone who wants to download and install it, you could be forgiven for not realizing that there are a lot of apps being released with iOS 10 support baked in.

If you’ve spent the last couple of hours making iOS 10 install on your iPhone or iPad, apps are probably pretty low down on your list of interests right now, but bare with us because the newly released iWork for iOS apps are all iOS 10-compatible and feature a beta of Apple’s new real-time collaboration technology. 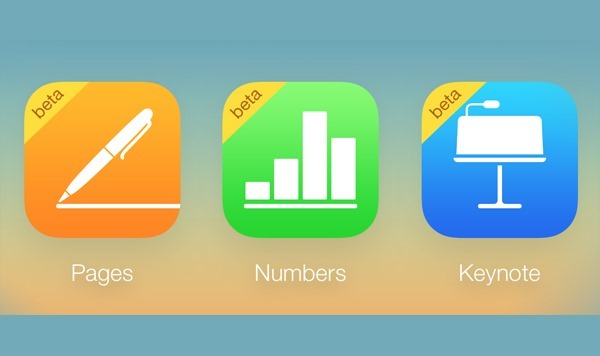 Shown off in various cringe-worthy segments during Apple keynotes of late, the real-time collaboration portion of iWork, which includes Pages, Numbers and Keynote, is a move that is clearly aimed at stemming the tide of user who are presumably leaving iWork behind, instead opting for the ease of collaboration that the competition like Google Docs can provide.

With one of the new iOS apps installed, multiple users can edit an iWork document at one time using a Mac, an iOS device, or iCloud.com, depending on which circumstance suit best. The new updates also include support for the iPhone 7 and iPad Pro’s wide colour gamut as well as other additional features.

What’s New in Version 3.0
– Real-time collaboration (feature in beta)
– Edit a document with others at the same time in Pages on Mac, iPad, iPhone, and iCloud.com
– Share your document publicly or with specific people
– See who else is in a document
– See participants’ cursors as they’re editing

It’s important to note the beta tag that has been applied to that real-time collaboration feature too, so be sure to have your documents safely backed up before you start editing them. You don’t want to find out collaboration doesn’t work just when you also realize it just ate the one version of that business proposal you had to hand.

The updated iWork apps (Pages, Keynote, Numbers) can be grabbed for free from the App Store.