iWork, iMovie And GarageBand All Updated With Retina Display Graphics For iPad And Tons Of New Features

Tim Cook and his Apple team took to the stage in San Francisco as expected to announce the launch of the new iPad, throwing in a new Apple TV set top box for good measure. The announcement pretty much came as everyone had predicted, with no specifications or inclusions to blind side us. But while there has been plenty of talk about what hardware the company would introduce, little time was spent wondering about the software side of things and what the upgraded device would mean for the applications that we all know and love.

The Apple loving world has been expecting a release of iOS 5.1, which won’t come as much of a shock when it is launched, considering that we have seen multiple beta versions seeded to developers and we have already heard the news that the Golden Master version of the OS has passed through testing. If we take the iPad and iOS out of the equation, we are left with the core Apple applications which have proved to be a huge success on the iPad since launch. Chargeable applications such as GarageBand, iMovie and the iWork suite of apps are all firm favorites with iPad users, something which Apple hasn’t overlooked. 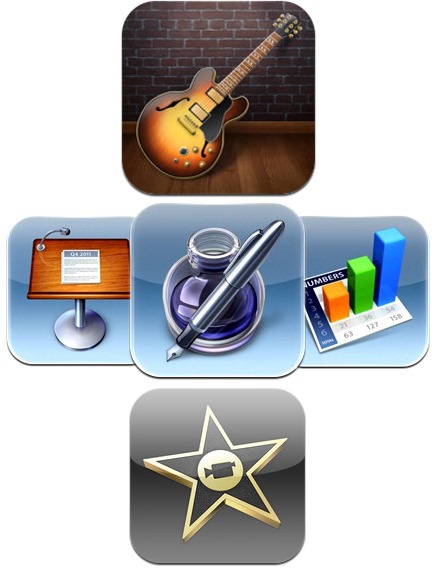 All of the native apps which ship with iOS on the iPad have been updated to work perfectly, and look beautiful on the new Retina, high resolution display that the new iPad features. This includes apps such as iTunes, YouTube, Messages and anything else that is installed when the device ships. Apple have taken it even further by making sure that the above mentioned apps available as additional purchases from the App Store have also been given the iPad Retina treatment. 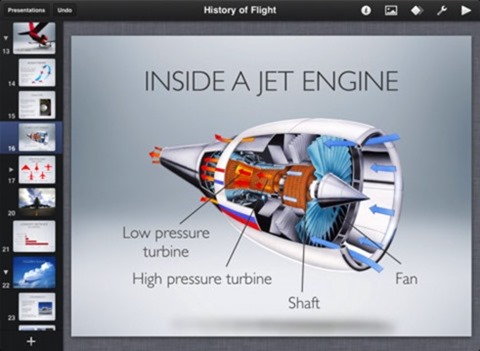 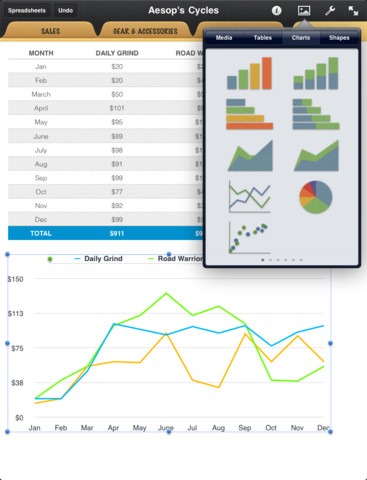 The iWork suite of applications which includes Keynote, Pages and Numbers have all been worked over to look like they were designed with a Retina-ready iPad in mind. Phil Schiller of Apple confirms that iWork will allow users to produce "stunning" creations, which have never before been possible on a mobile device. 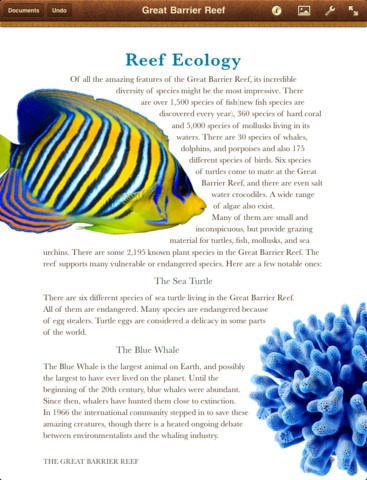 GarageBand is another application which has been hugely successful as a chargeable, App Store download for Apple. The ability to create compelling music using a multitude of different instruments is something which has appealed to consumers. Not only has GarageBand received the Retina makeover, but it also got a feature upgrade with the addition of smart strings, note editor and the option to push through iCloud, which makes GarageBand a lot more beautiful and powerful than before. 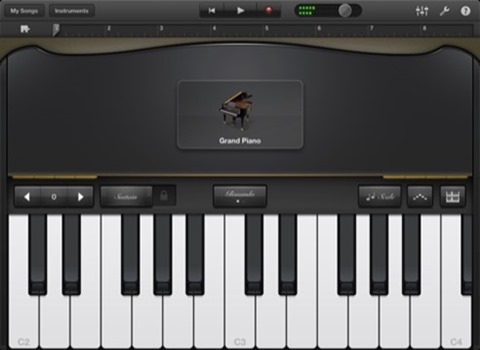 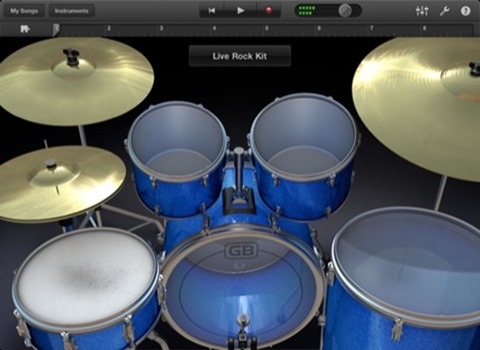 Finally, the iMovie application used to edit movie files and create beautiful home made videos has been reworked to be more appealing than ever. The ability to quickly create videos and trailers from home movies will always appeal to people, but being able to do this in Retina quality makes the experience that much better. iMovie will also be pushed with a few feature upgrades, including storyboards and editing chops.