It Seems YouTube Doesn’t Support 4K Playback In Safari Any More, Here’s Why

It has been discovered that YouTube is no longer serving 4K video content to users who access the website via Apple’s Safari web browser, while anyone accessing it via Chrome, even on a Mac, can view content in anything up to and including 4K resolution.

The issue first came to light via a Reddit post, and has been a topic for discussion while more and more users have confirmed that they too have noticed the same behavior. 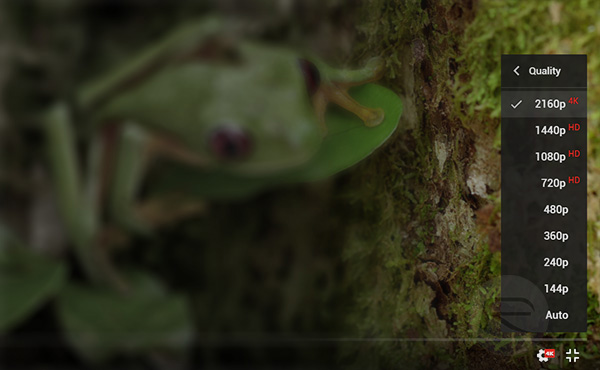 While accessing more recent content via youtube.com using Safari will result in 1440p being the highest possible resolution, accessing the same video via an embedded link on a website will yield the much sought after 4K option, which may seem odd at first.

However, it would appear that the difference in maximum resolution being offered is the result of the different flavors of file the website serves to different web browsers, with even more variance depending on the source at which the video is being watched.

After much digging within the Reddit thread, it has been discovered that the issue revolves around the VP9 video format that YouTube now serves some content as via its website. Safari does not yet support VP9, meaning the highest resolution x264 stream is provided, hence the lack of 4K support. What makes things interesting is that 4K videos play just fine if they’re viewed via an embedded link, or just anywhere that isn’t the YouTube website. It’s important to note that older 4K videos are not impacted here, with only newer uploads seemingly exhibiting this behavior. 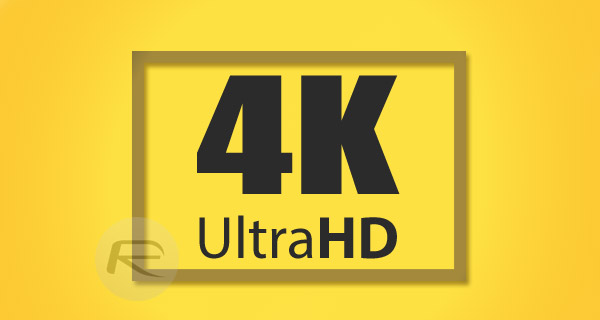 What this all boils down to is this – if you’re using Safari, then 4K isn’t an option via the YouTube website, and won’t be until Apple supports VP9. In the meantime, we suggest using a different web browser for your 4K YouTube browsing needs.

We think that’s going to be the smoother transition rather than waiting for Apple to add support for a codec that isn’t its own.