When Apple released iOS 12.0.1 on October 8th it did so with a few high profile bug fixes in tow. Those included the highly reported so-called Chargegate fix, a fix for a bug that prevented a number of iOS devices from successfully charging when the display was turned off.

Other bugs included issues connecting to 5GHz WiFi, while some iPad owners also reported that they experienced keyboard-related problems, so this release was hotly anticipated. While there were a number of fixes in place, performance improvements were not part of the equation. At least, not as far as the release notes were concerned. 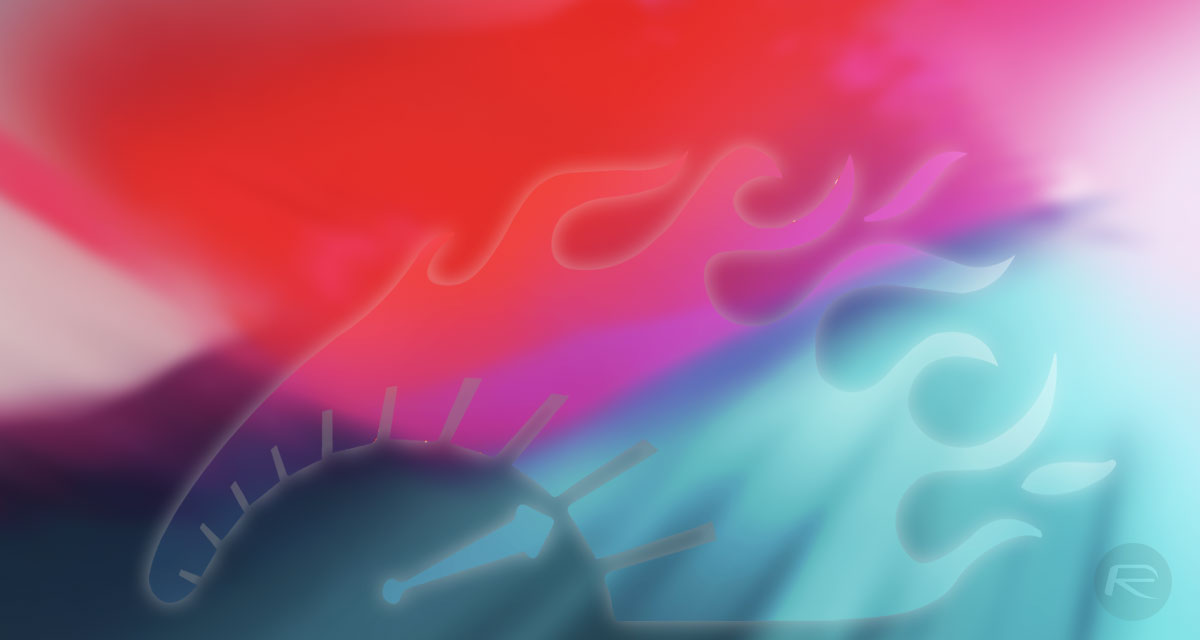 In order to check whether Apple snook any further optimizations into this release, YouTube channel iAppleBytes did what has become something of an institution by taking iOS 12 and iOS 12.0.1 and comparing their performance across a number of devices including an iPhone 5s, iPhone 6, iPhone 6s, and iPhone 7. Would any of these older devices perform significantly better with the new update applied?

Well, there are videos to show the results, but the gist is fairly obvious. While some older devices did show a slight increase in start-up times, overall system performance was almost identical no matter which version of iOS was installed. That should perhaps have been expected, but the fact that nothing slowed down is always a good thing in our eyes. The main focus of iOS 12 was always to increase performance and reliability, and nobody wanted iOS 12.0.1 to undo any of that.

Apple is already testing iOS 12.1 with developers, with the third beta having been released today. We’ll have to wait and see what this release has in store for performance, too.