With the introduction of the iPhone in 2007, the once-popular iPod has become something of a dying breed. Although the world’s number one music player continues to sell in good numbers, less and less consumers are looking for a standalone music player, preferring to utilize their smartphone’s inbuilt music player.

When it comes to concept designs, the numbers reflect the market – with most designers preferring to dream up the next iPhone or iPad than concentrate on the iPod range. Enrico Penello must have missed that memo, though, and has come up with a device which pays homage to many of the good features we’ve seen from various iPods over the last few years. 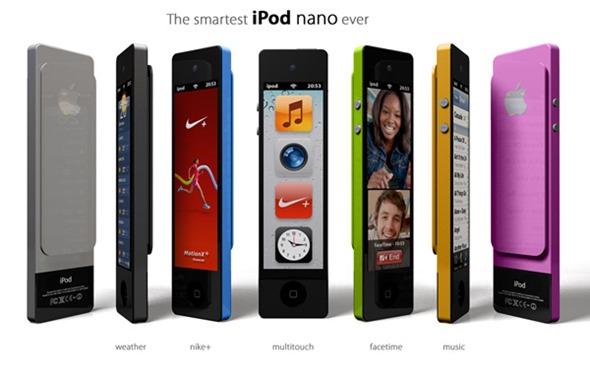 Speaking of his creation, Enrico explains:

this concept shows a bigger clip on the back side, a lower black part containing the WiFi antenna, central home button, side volume buttons and on/off top button, making this device really close to our everyday iPhone

It’s an intriguing design, and looks much like an iPhone 4S chopped in half, with a belt clip added to the back. Although it does look aesthetically nice, we cannot help but wonder about the practicality of the narrow screen – particularly when it comes to FaceTime calls. 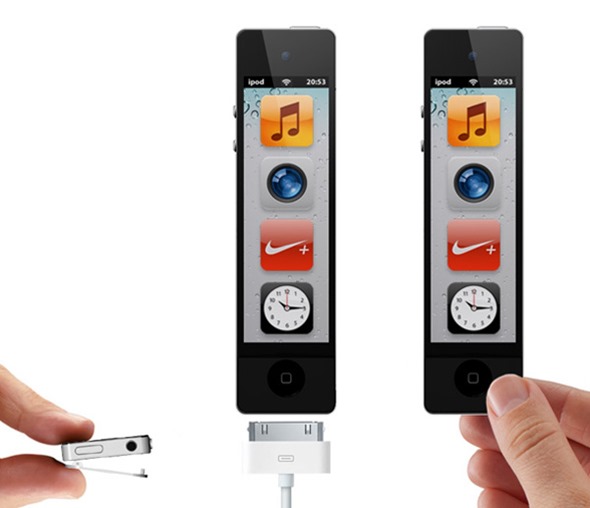 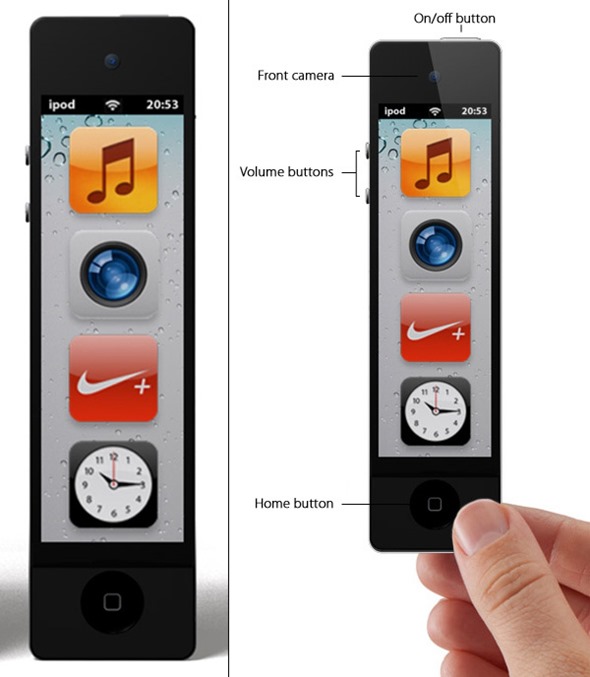 Nevertheless, if this product were to actually hit the market, we’re sure it would find a niche – especially among the younger, iPod-touch using generation. Indeed, such a device could – as the name suggests – be the perfect marriage of the iPod touch and the iPod nano, meaning Apple would no longer require two separate devices.

With the market moving away from digital music players as individual products, there will come a time when Apple needn’t continue selling as many iPods as it currently does, and thus, combination products such as this concept could quite easily be born.

Would you, our wonderful readers, purchase such a device? Or do you believe the day of the digital music player has come and gone? Leave your thoughts – as ever – via our Facebook and Google+ Pages.