Over the last few years, we have seen a number of companies release accessories for the iPhone that have the sole aim of providing a better sound output experience. Be it listening to music on the phone, watching movies downloaded from iTunes or just flicking through what’s available on YouTube, the outputted sound quality and volume is one of the most important parts of the device’s media capabilities. We’ve seen large dock based devices, smaller portable accessories and plug-in headphone attachments, and now thanks to Kickstarter, we are seeing what could possibly be the smallest amplification device in the form of the iPlifier. And to be quite honest, the accessory is not exactly rocket science either. More details after the break.

The iPlifier is probably the simplest audio related accessory we’ve seen for the iPhone, and as you can see from the image below, it’s just a small little accessory which latches onto your device and does its magic on the fly. 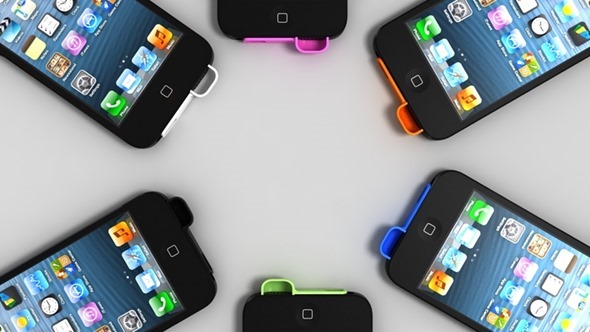 The iPlifier is the brain-child of Ariel Shtul and is billed as being an ultra-portable amplifier for the iPhone 5 that allows users to enjoy premium sound quality even when using the device in the loudest of environments. The tiny little accessory is designed specifically for Apple’s latest and greatest iPhone and essentially gives the same amplification effect that comes with, when cupping a hand around the speaker, with the aim of directing the sound towards the user’s ears, really handy if you’re in an environment where you have to constantly cup your hand around the speaker to hear something. The extremely portable little gadget connects directly into the Lightning port of the device and even works extremely well in the presence of a third-party protective case. Therefore, that’s a great win for those who are reliant on having a protective case around their device. 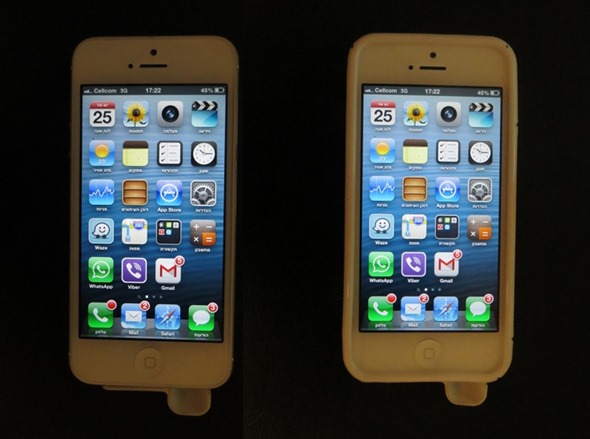 The iPlifier is small, portable, extremely lightweight and definitely solves a problem that has been created by having the speakers on the iPhone perpendicular with the user’s body. We have previously seen amplification products that don’t live up to their hype, so whether or not this latest venture will is yet to be seen. With eighteen days to go on the Kickstarter campaign, potential backers can get involved in the action for as little as $8.