Now that the Google Pixel 3 and Pixel 3 XL are very real and in the public domain after weeks of leak upon leak, we’re starting to see what people who have had time with the devices think of them. While we already know where Android’s strengths and weaknesses lie in comparison with iOS, the real area that most people will be comparing them both is the camera.

Pixel phones have historically had the best cameras in the business, although the gap has never been a large one. With the iPhone XS proving to be a more than capable camera itself, the obvious comparisons are now being made. 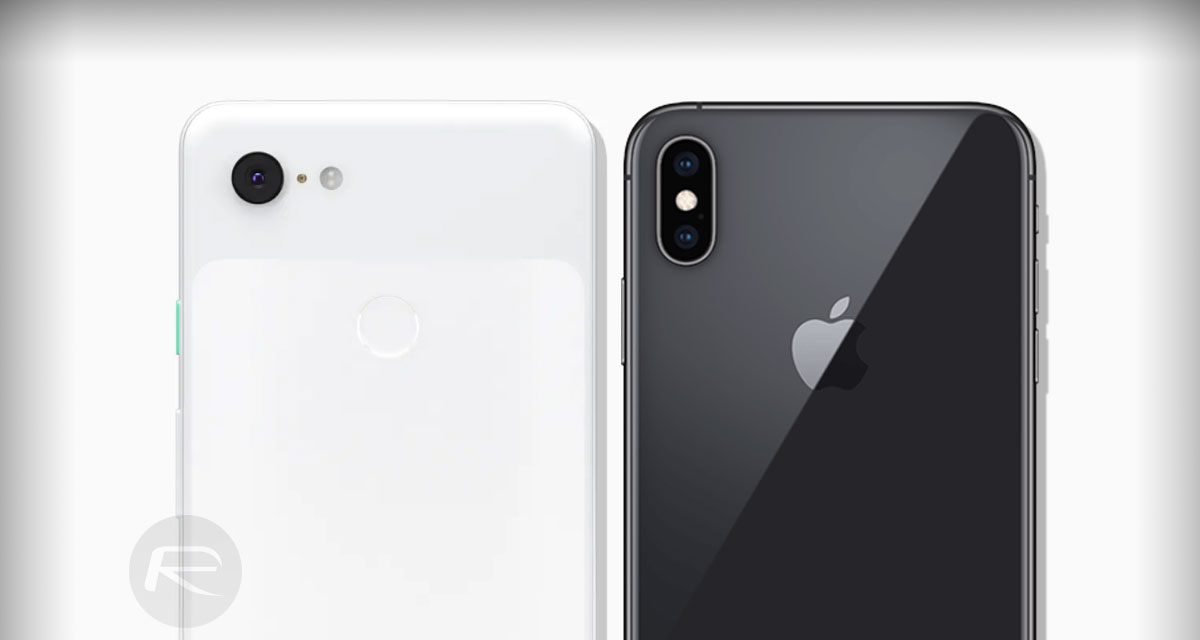 While we’re still waiting for an in-depth comparison of the pair’s photo-taking prowess, we have at least started to see photos appearing online that show how the Pixel 3 compares with the iPhone XS. Of particular interest is the way the Pixel 3 handles zooming via its single rear camera.

Apple chose to add a 2x optical zoom with the iPhone X and subsequent iPhone XS, but Google continues to stick to a single camera solution with the Pixel line. With that, Google’s engineers have created “Super Res Zoom,” a feature that aims to mimic optical zooming using some built-in algorithmic magic. So how good is it, and can it really compare with the iPhone XS and its optical zoom?

As Daniel Bader of Android Central has been able to take some photos comparing the two, we’ve been taking a look at the results. One thing is absolutely clear and that’s the fact that the Pixel 3 does a pretty amazing job of zooming into something at distance without actually having any hardware specifically suited to the task. 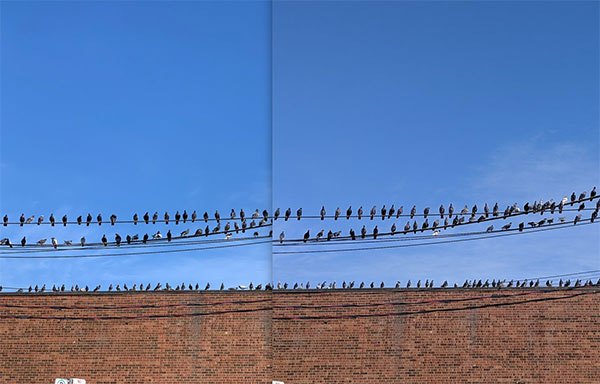 However, it’s also clear that if you pay close attention to the two images, the iPhone XS and its optical zoom takes the win, although the difference may not be as big as you might expect. There’s also a case for the iPhone’s image appearing more color-accurate, too, but that’s the kind of thing that may come down to personal taste.

What this does do is have us even more interested to see some real in-depth comparisons of the two cameras, something that we expect to happen in the coming days. We don’t know who will come out on top overall, but we do know that no matter which flagship you buy, you won’t be disappointed with the quality of the images it captures.